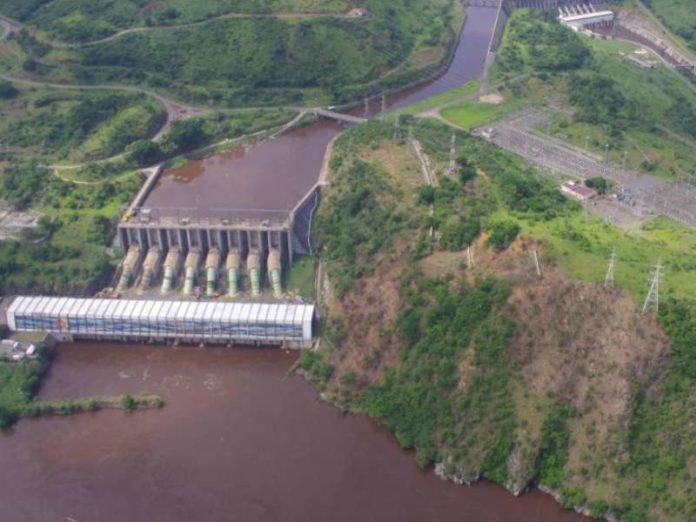 The latest news on the world’s largest hydropower scheme is that, despite the Coronavirus challenge, the DRC is determined to move ahead with the Grand Inga project.

President Félix Tshisekedi plans to ‘sell’ the hydropower project to the continent at an upcoming virtual African Heads of State meeting later this month.

According to a Council of Ministers summit held on 12 June, the President’s efforts will be on positioning the scheme’s hydroelectric potential to encourage calls for expressions of interest for the purchase of the energy produced.

Even though it continues to be a contentious project, imagine the possibilities!

To recap, this is a grand project of 40,000MW to be constructed in six phases, which is an impressive capacity of more than double the Three Gorges in China. It has an equally grand price tag estimated at $80 billion, which includes the transmission lines that will be needed to evacuate the power to the region.

Notably, the $80 billion price tag is just an estimation, which is likely to be much more—a figure that will need robust power purchase agreements to establish investor confidence.

Now the success of Inga III, which is in the design phase, and the construction of the successive phases, hinge on the availability of market interest and funding for the projects.

Since the DRC’s current power demand is only at around 4,200MW, the strategy is to become a power exporter to the region.

It’s likely one of the main reasons why President Tshisekedi will be pitching the scheme during the virtual high-level multinational and multi-sector forum later this month and again in September/October.

There is heightened interest (both for and against the Grand Inga) to see how this seemingly Dragon’s Den type meeting unfolds. What are your predictions?