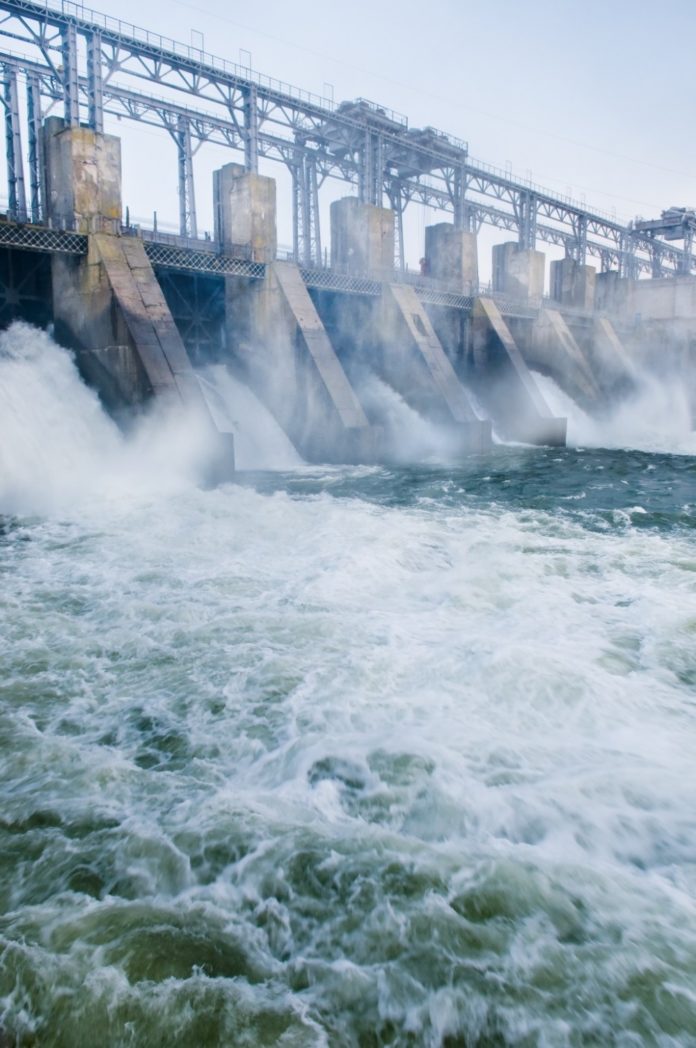 [quote]Having suffered its worst drought in over 20-years, Southern Africa’s Kariba hydropower station in Zimbabwe is under severe threat, with predictions estimating that it could stop generating power in six months.

Kenneth Maswera, general manager of the hydropower Kariba Power Station told reporters that the dam levels were at a staggering low of 12%, Reuters reported.

Maswera said: “We’ve not received any significant inflows, basically the level is going to continue going down if we don’t get any flows into the lake.”

He added that without any new inflows, the dam has the capacity to generate power for the next 165 days only.

Optimism runs high for some

This goes against the optimism of Zambezi River Authority chief executive director, Munyaradzi Munodawafa, who said last week that water levels at the Kariba dam will soon improve because of increasing inflows from the Mwinilunga and Barotse plains into the dam.

He forecasted that water levels are expected to improve within a period of two months, the Times of Zambia reported at the time.

“As a matter of fact, the water inflow from the Barotse plains has increased, making it possible to produce sufficient water to gain high levels at the [Kariba dam] power plant,” Munodawafa told reporters.

Maswera added that the dam was only producing 285MW out of its installed generating capacity of 750MW.

Last month, Kay Darbourn, author of the “Impact of the failure of the Kariba Dam” report, highlighted that NewsDay Zimbabwe reported on 13 November 2015 that there was just 1% usable water left in Kariba.

She added that both Zambia and Zimbabwe rely heavily on power generation from Kariba, and both are experiencing severe power constraints impacting industry and the population.