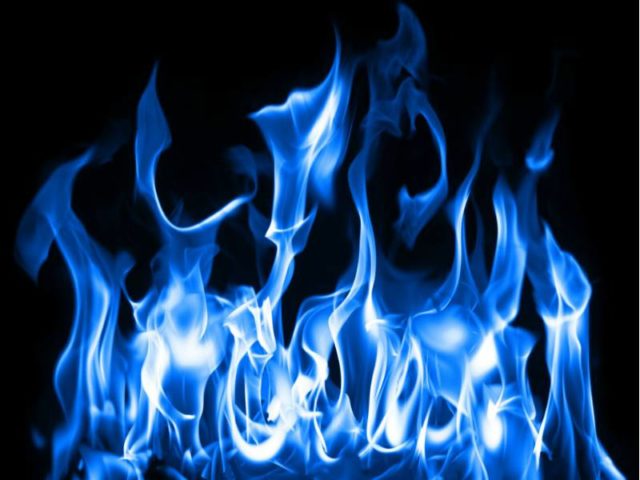 A new report looking at the global market for distributed natural gas generation technologies through 2028 has been released for comment.

The market is expected to record a 5.5% annual growth rate or add up to 20,000MW of distributed natural gas capacity per year according to Navigant Research’s latest report.

The need for economies to reduce carbon emissions from energy generation will encourage investments in distributed natural gas generation technologies.

Shayne Willette, a research analyst with Navigant Research, said: “As global NG supply continues to increase and prices hover around record lows in parts of the world, these NG-powered technologies are gaining market value and continue to become viable options for distributed power.

“NG gensets have a significantly more established market, whereas SFCs and microturbines have come a long way over the past several decades, but will need continued innovation to decrease system costs.”

Other key study findings include: