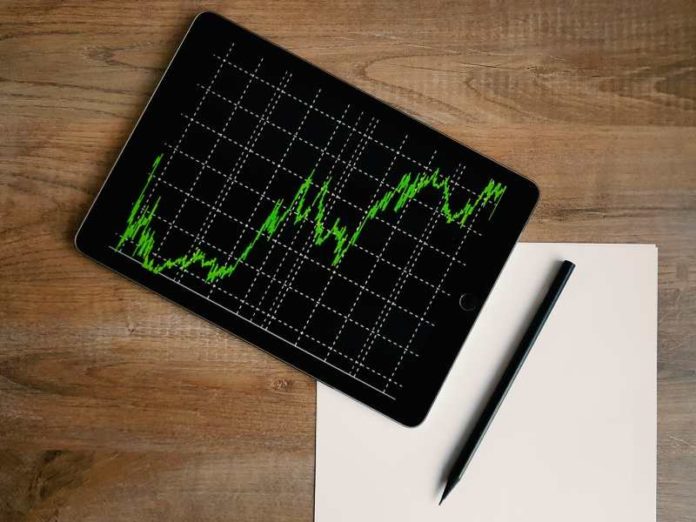 Gender-specific data, especially detailed information on how women and men use financial resources, is needed to improve interventions geared to closing the gender gap in energy access.

This was stressed by the African Development Bank during a recent webinar on strengthening gender mainstreaming in Kenya’s energy sector.

The Bank has been engaging policy makers in Rwanda, Kenya, Uganda and Tanzania through the release of a series of gender and energy country briefs. The briefs provide recommendations to government policymakers and other stakeholders to improve women’s ability to access clean energy solutions as well as job opportunities in the energy sector.

Phoebe Makungu, the deputy director for gender and development in Kenya’s energy ministry, said gender-focused interventions could address health needs, education quality and the promotion of women’s access to electricity.

“The promotion of women’s access to energy involves ensuring that women are not just beneficiaries of energy, but they should also become suppliers of energy. By promoting access, we shall help in the achievement of the Sustainable Development Goals (SDGs),” said Makungu.

Makungu, who carried out a review of the major policy interventions in the gender sector, said there was a lack of data for how women and men benefited from energy access and other interventions. Without this data it is difficult to clearly determine the exact impact of gender mainstreaming efforts in the sector.

The Bank’s regional director for East Africa, Nnenna Nwabufo, said the Bank was championing the output of gender-specific statistics in order to assist countries to create the right environment for addressing the gender gaps.

This would allow countries to develop gender-responsive policies that factor in the needs of various population segments – including women, those with special needs, men and youth – to access this basic need, Nwabufo said.

“Energy is required for everyday use. With the right information on energy use we can raise awareness and generate the attention on this issue which is critical to empowering women,” she said.

“We want to ensure that we close the energy poverty gap, reduce the burden on women to collect firewood, protect women and men’s health in reducing indoor air pollution and encourage governments to provide essential services to all, especially in the health sector, in which women are disproportionately affected,” noted Nwabufo.

The director of planning at Kenya’s Ministry of Energy, Timothy Gakuu, said the government was focused on improving access to energy as the main thrust of its national development agenda. The ministry, he noted, was making progress in integrating renewable energy into the government’s main sectoral responses.

Have you watched?
Utilities don’t need to solve energy poverty by themselves

Gakuu said the government was working to improve women’s access to energy through its last-mile connection project, which focuses on increasing the number of households across the country with electricity access.

The Bank’s country brief calls for better monitoring and evaluation of gender mainstreaming, and of the impact of the national laws requiring at least a third of parliamentary seats to be allocated to women.

“There is commitment to gender mainstreaming in Kenya and the general legislation requires representation of women in public decision-making. However, there is a lack of adequate financial commitment and an analysis of the gender gaps is required,” Makungu said.

She said a monitoring system should focus on tracking budgetary allocations to the sector.

The virtual workshop, which the Bank organised in cooperation with Climate Investments Fund and the International Network on Gender and Sustainable Energy (ENERGIA), was the fourth in a series, after previous webinars were held for Rwanda, Uganda and Tanzania to discuss the state of gender and energy access in the respective countries. The webinar was held to launch the Bank’s gender and energy access country brief for Kenya.