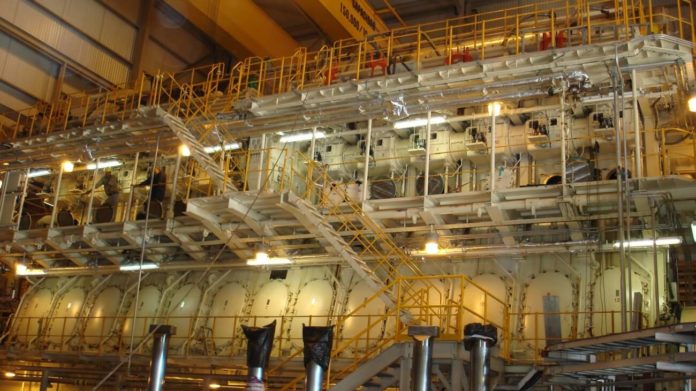 Off the east coast of Africa, the Comoros energy department has awarded MAN Diesel & Turbo India a contract to supply five diesel powered engines and supporting equipment needed to install a new power plant in the country.

According to the PennEnergy news agency, through this contract the company will be required to deliver five diesel engines comprising of four 18V28/32S and one 7L27/38S.

The scope of the supply also includes auxiliary equipment, spares, tools and services for the supervision of installation and commissioning of the plant.

It is reported that the new 18MW base load plant, to be constructed by India’s government-owned engineering and manufacturing company, Bharat Heavy Electricals Limited, will be situated in Comoros’ capital city, Moroni.

PennEnergy also reported that the diesel powered plant will serve to replace three existing, outdated power stations in the small island nation and increase the overall efficiency as well as capacity of power generation.

The engines will be powered by heavy fuel oil.

Delivery of the equipment has been slated for later this year or early next year and commissioning of the power plant is expected to take place in mid-2017.

The 18MW base load plant is to be operated by Comoros’ national energy department, providing base load power to the public grid.