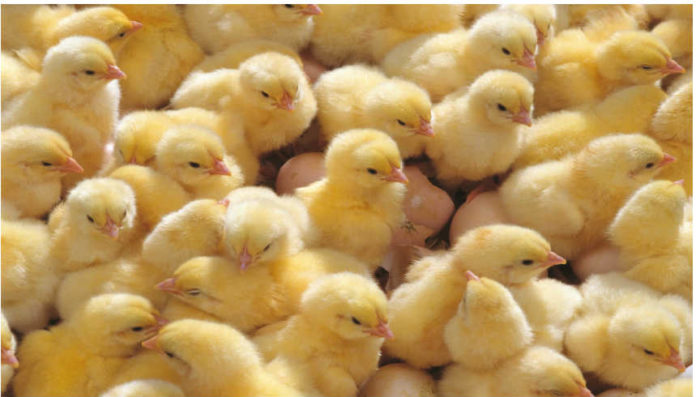 Given the critical nature of poultry hatcheries, a half-hour power outage can completely cripple a business, leading to a complete overhaul of the hatchery installations.

This is because all eggs in the incubator would perish as a result of improper storage temperature control and ventilation.

In efforts to avoid the damages caused by irregular power supply, the company has purchased one of GE’s Jenbacher J316 gas engines from Clarke Energy, GE’s distributor of the gas engines.

Through a press release, GE highlighted that a severe shortage of essential electrical infrastructure in sub-Saharan Africa makes it difficult for efforts aimed at achieving more rapid social and economic development.

According to the release, Agrocam previously used a diesel generator for backup to the grid to ensure routine operation of its hatchery. However, that proved to be costly given the prolonged hours of grid power outages in addition to the environmental pollution associated with diesel generators.

“More than ever before, Agrocam believes that a stable, reliable and cost-effective source of power is crucial to revive the poultry business in Cameroon, which suffered a big hit from the 2016 avian influenza (or bird flu) outbreak that paralysed poultry farmers in Douala and the surrounding areas,” the company’s board chairman, Noutchogouin Jean Samuel, stated.

According to the International Energy Agency, natural gas will be the fastest-growing fuel in use for power generation in Africa.

GE noted that the Jenbacher gas engines are suitable for a range of applicable gas types including natural gas, adding that they also increase efficiency levels and reduce industrial emissions.

The gas engines are designed for 80,000 full-load operation hours before a major overhaul.