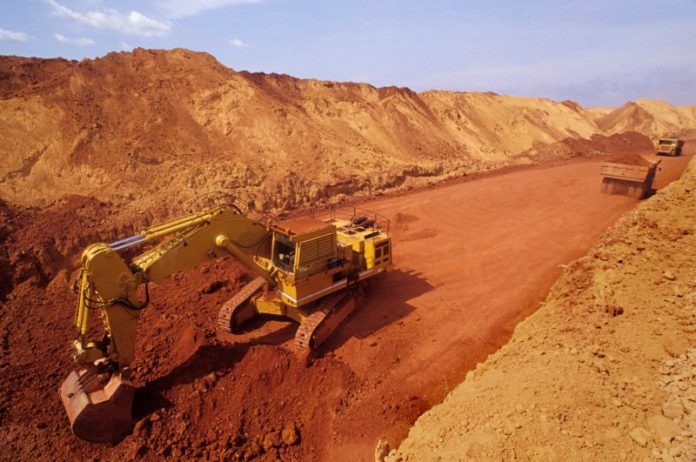 Last week, managing director of Cameroon’s national power company, Eneo, said that the low-flow period, characterised by the drop in the water levels in dams in Cameroon due to the drought, is now officially over for 2015, Business Cameroon reported.

Joël Nana Kontchou made this announcement to a group of consumer associations on Friday, where he noted that the period between December to June, generally characterised by several power cuts detrimental to companies and households, was rather marked by a conservation of the balance between the national electricity supply and demand.

Kontchou attributed a large part of the conservation to the Aluminium du Cameroun (Alucam) mining company, which reduced its power consumption to free up much needed capacity on the grid, while at the same time conserving raw materials as the international aluminium market was down.

[quote]Kontchou said: “The reduction in the needs of the company Aluminium du Cameroun (Alucam), […] further contributed to make the system more flexible and guarantee reserves of raw material.”

With the mining industry consuming up to 40% of the country’s total generation output, the MD noted that the mining company has “agreed to not consume 60MW out of the 190MW it expects to be supplied from Eneo as per contractually agreed”.

Business Cameroon reported that the mine’s drop in consumption matches the reduction in activity in this industrial unit, due to the complacent international environment for raw material prices.

“To substantiate this, during the first quarter of 2016, as highlighted by a report just published by France’s regional economic service, exports of metallurgic products from the Cemac countries to France dropped ‘by 65%, following the decrease in the sales of aluminium in Cameroon‘,” media reported.