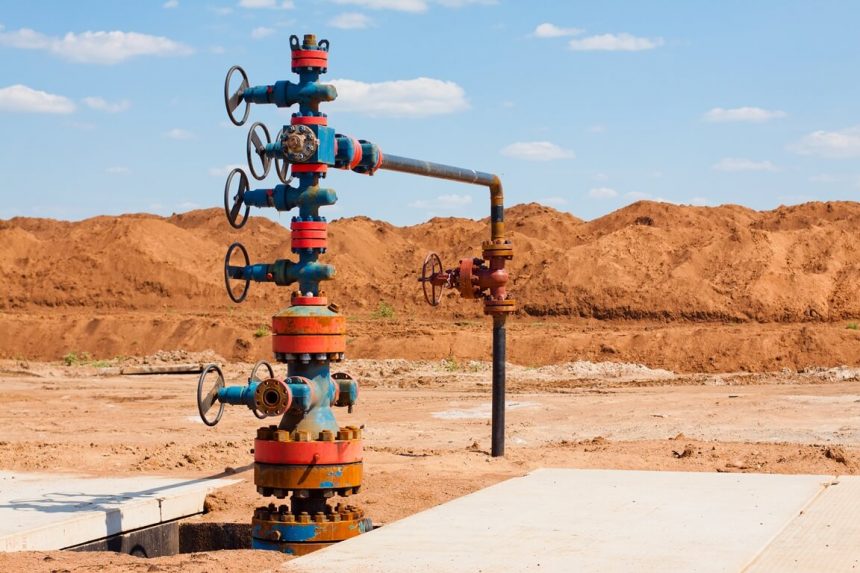 In Southern Africa, Botswana’s Ministry of Minerals, Energy and Water Resources (MMEWR) recently announced that it had received approval from the Public Procurement and Asset Disposal Board (PPADB) to shortlist Tlou Energy and Sekaname Pvt Limited for the Coal Bed Methane (CBM) tender, Mmegi online reported.

The notice read: “The PPADB has approved the ministry’s request to shortlist the two companies for the development of coal bed methane fuelled pilot power plants in Botswana with a combined power production capped at a total of 100MW.”

This follows the minister’s announcement last month where he said that government is committing to an initial 100MW of gas power to be brought into the market.

This announcement is in line with the gas exploration company’s mission of exploiting this source of energy through its ongoing Lesedi project, which has resulted in an independently certified contingent resource of up to 3.3 trillion cubic feet (TCF) (3C).

“Given government’s proposal, our plan to initially develop a 10MW project is now even more tangible and the potential for being granted not only an offtake for our gas, but to generate revenues by supplying much-needed power to the national grid provides even more encouragement that our project will be a success,” Gabaake Gabaake, Tlou Energy acting managing director said at the time.

According to media, Tlou and Sekaname will each develop a 50MW CBM-fired power plant.

Following the recent announcement, Gabaake said: “We are elated by this decision and look forward to receiving the full details from the government.

“Although we always planned to expand our project beyond the 10MW initially envisaged as being fast-tracked for development, a 50MW project is five times larger than expected and a fabulous result for the company. Importantly it provides more certainty to our investment case to increase our power output as we develop our field.”

In November 2015, the government issued a request to submit technical information for the supply of emergency power to address the country’s chronic power deficiency and to assist in fast-tracking the development of the gas industry in the country.

As a result of work still being done at the Morupule B coal-fired power station, Botswana has continued to rely on imports from South Africa.

Gabaake commented: “The next step is for the company to receive full details from the government. Once received, Tlou will commence work on a detailed proposal for the supply of CBM power, including negotiations on the terms of an off-take agreement, network access and project funding.”

Sekaname, a wholly owned subsidiary of Kalahari Energy, acts as a gas exploration and development company, which focuses on coal bed methane. According to media, the parent company has five prospecting licences in the eastern part of the Kalahari Karoo Basin covering an area of 3,912 square kilometres. 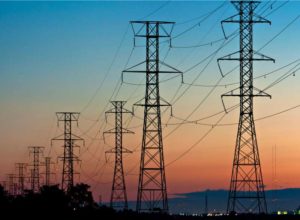