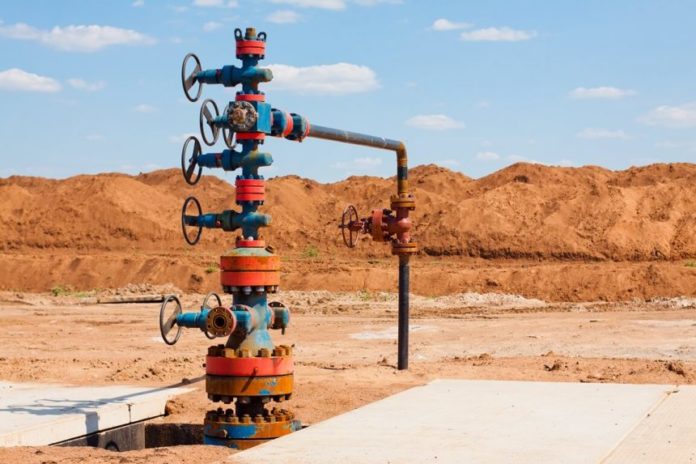 In southern Africa, the Botswana government has declared its preparedness to support the gas exploration project being undertaken by Tlou Energy in efforts to provide sufficient generation capacity.

Local media reported that at a recently held conference, minister of minerals, energy and water resources, Kitso Mokaila, stated that Coal Bed Methane (CBM) has been included in the country’s plans to reduce power shortages.

Mokaila revealed that in support of this venture, government is committing to an initial 100MW of gas power to be brought into the market.

The minister’s announcement is in line with the gas exploration company’s mission of exploiting this source of energy through its ongoing Lesedi project, which has resulted in an independently certified contingent resource of up to 3.3 trillion cubic feet (TCF) (3C).

“Given government’s proposal, our plan to initially develop a 10MW project is now even more tangible and the potential for being granted not only an offtake for our gas, but to generate revenues by supplying much-needed power to the national grid provides even more encouragement that our project will be a success,” stated Gabaake Gabaake, Tlou Energy acting managing director.

Changes to the minerals Act to include gas exploration

According to local media, Mmegionline, government intends to bring changes to the minerals Act before the November parliament, which will include guidelines for the development and commercialisation of the CBM industry.

In efforts to boost power supply in the country, Mokaila stated that government is planning to a publish a tender for a 100MW solar power project in the next two months, which is anticipated to be in operation by 2018.

It is reported that Botswana’s current power demand stands at an average 600MW, of which its sole power station, Morupule B, produces only about half of that, with the remainder coming from imports and diesel generators.