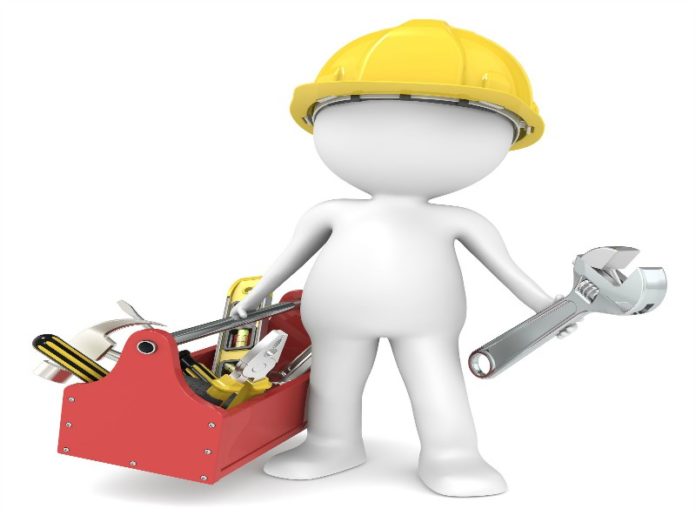 The company explained in a statement that the rig was set up, conductor section of the well was drilled and casing set.

This was followed by laying out of the bottom hole assembly, running 18″ casing into the well and cementing it into place.  The well is planned to be drilled to a proposed total depth for Lesedi 3P of 580m.

This will be followed by production testing with the potential to ultimately convert a significant portion of the currently established gas resources to reserves and to deliver gas to a proposed central processing facility and power station located in close proximity.

The vertical wells along with the top-hole (vertical) sections of the lateral wells are being drilled first.

Once drilled, the wells will then be completed using a separate workover rig and surface facilities installed.

Production start-up is targeted to commence in early 2019.  The wells will be on production for an extended period of time to de-water and lower the pressure in the coal seam to achieve gas flow.

In tandem with the operations programme, the company will continue work on the Environmental Impact Assessment for the power station and proposed transmission lines which is required to connect the Lesedi gas field to the power grid in Botswana.

In addition, the company is working with the Botswana Energy Regulation Authority to acquire a power generation license as well as furthering discussions in relation to offtake agreements.