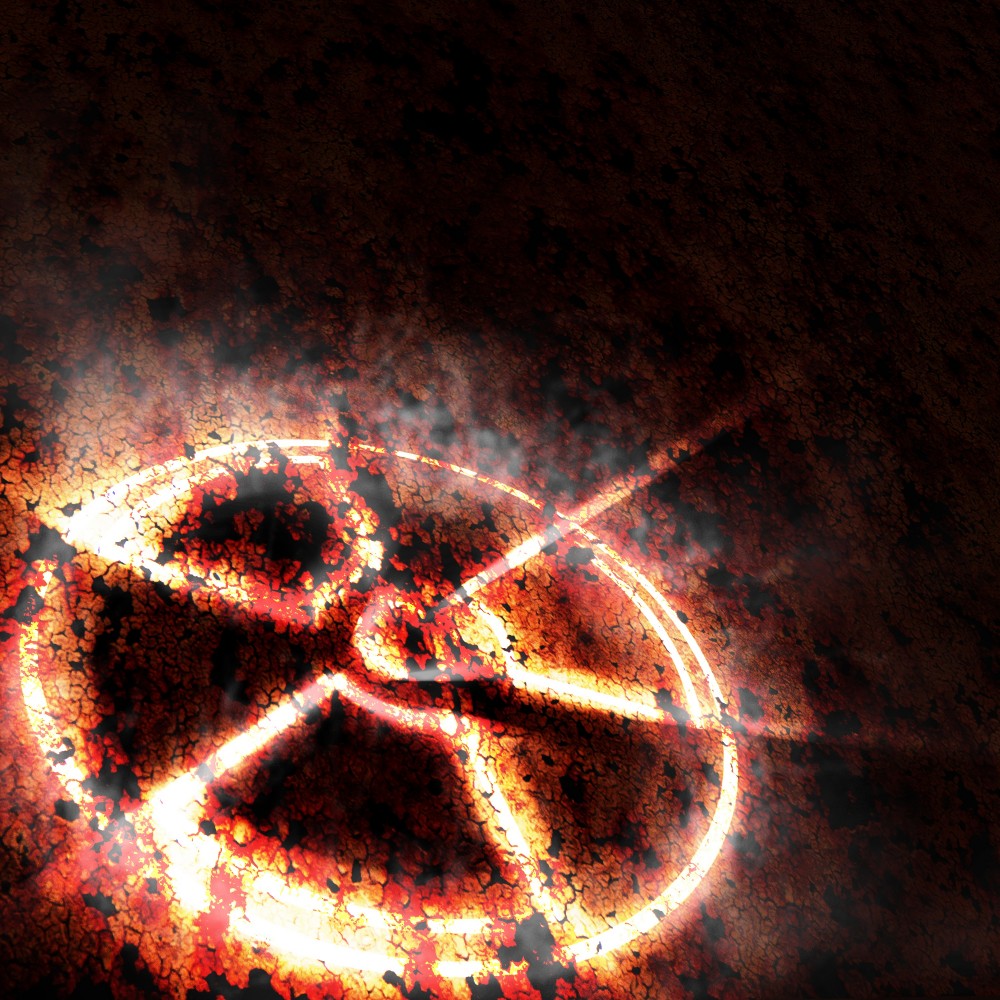 In the south of Asia, the Bangladesh Atomic Energy Commission (BAEC) has stated that the Rooppur nuclear power plant in Pabna will be constructed with the ‘safest technology’.

This is according to BAEC chairman Md Ali Zulquarnain, who said on Tuesday that residents living in surrounding areas will not need to relocate, even if an accident occurs, bdnews24 reported.

The $12.65 billion nuclear project is being developed with the assistance of Russia, which will provide $11.38 billion of the total project cost.

With construction having commenced in 2013, the objective is to achieve completion by 2021, with one of the two units producing up to 600MW of power.

With public concerns around potential safety risks, the government said the Rooppur power plant will maintain all kinds of safety measures, bdnews24 reported.

According to BAEC chairman, nuclear power is needed as gas reserves are dwindling at a rapid rate. The chairman added that the initial project costs will be high; however, the overall costs will decrease due to the long-term power generation.

Highlighting that 84% of the 70 global nuclear reactors make use of advanced technology, Zulquarnain said: “We’ve also adopted the right technology. This tech has been designed on the experiences from different accidents.”

“Currently, Generation III reactors are being used (everywhere). We are getting Generation III Plus reactors. This was added to the grid in Russia on August 5,” adding that India has a massive programme, “they made Tk20 billion [$255 million] profits in 2014.”

BAERA chief Naiyyum Choudhury said: “This may boomerang for those who are playing with (nuclear) bombs. We are for its (nuclear technology) peaceful use and against bombs. We’ll keep protesting against those who are manufacturing bombs.”

Choudhurry added: “The good thing about technology is that the more people talk about it, the more it adapts to new situations. It worked after the Fukushima tragedy. This has also influenced our deal (with Russia). 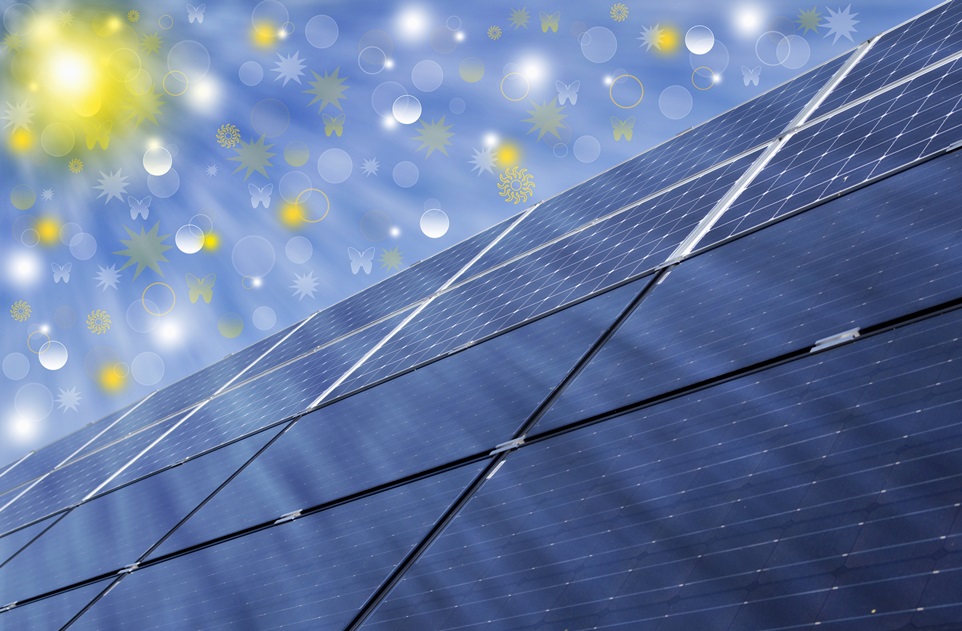