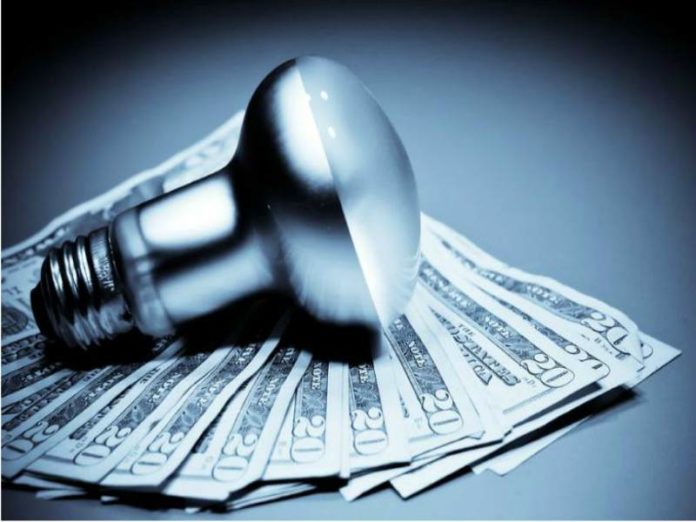 South Africa’s governing political party, the African National Congress (ANC), has approved plans to allow municipalities to buy their own electricity as well as the expansion of the current Independent Power Producer (IPP) programme.

According to the Business Day, this was tabled in a report, from the commission on state-owned enterprises (SOEs) and the economic growth strategy at the party’s two-day lekgotla, which ended on Monday.

Additionally, the report endorses plans to ease the regulation of businesses to generate their own power.

This development comes as the national power utility, Eskom, is struggling to avoid loadshedding.

Business Insider reported that Eskom spends as much as R27 to buy one kilowatt-hour (kWh) of electricity from private diesel turbines to keep lights on, while the average selling price is roughly R1 per kWh.