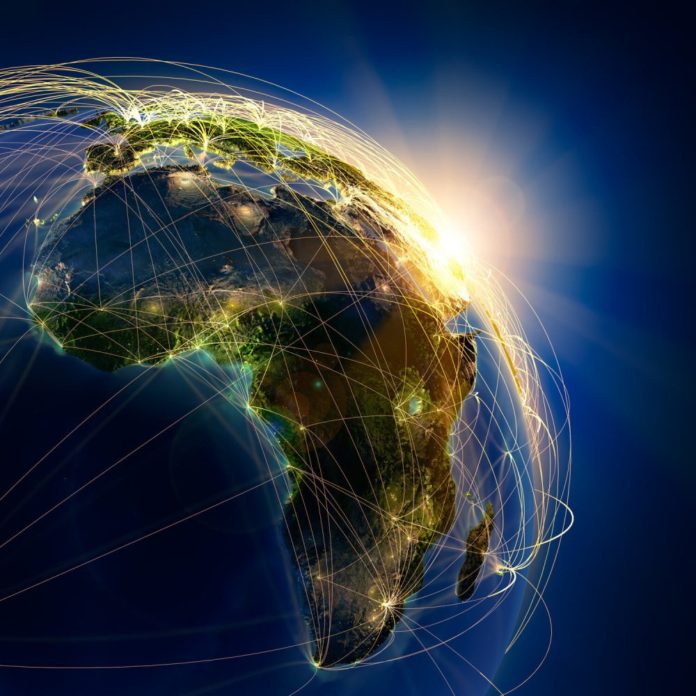 According to Al Bawaba News, the discussion was called to identify ways of strengthening cooperation between the two sides, in order to achieve sustainable development in Egypt, to support government’s objectives of promoting economic growth and creating job opportunities.

With efforts aimed at achieving these goals, both parties reviewed various projects including renewable power developments.

During the 2014/2015 period, it was recorded that the north African country has seen a 2.13% increase in CO2 emissions, the Central Agency for Public Mobilisation and Statistics (CAPMAS) said earlier this month.

According to the CAPMAS statement, the biggest single source of carbon dioxide emissions in Egypt is the electricity sector, which is a large consumer of petroleum products, accounting for 42.6 percent of the nation’s total CO2 emissions during 2014/2015.