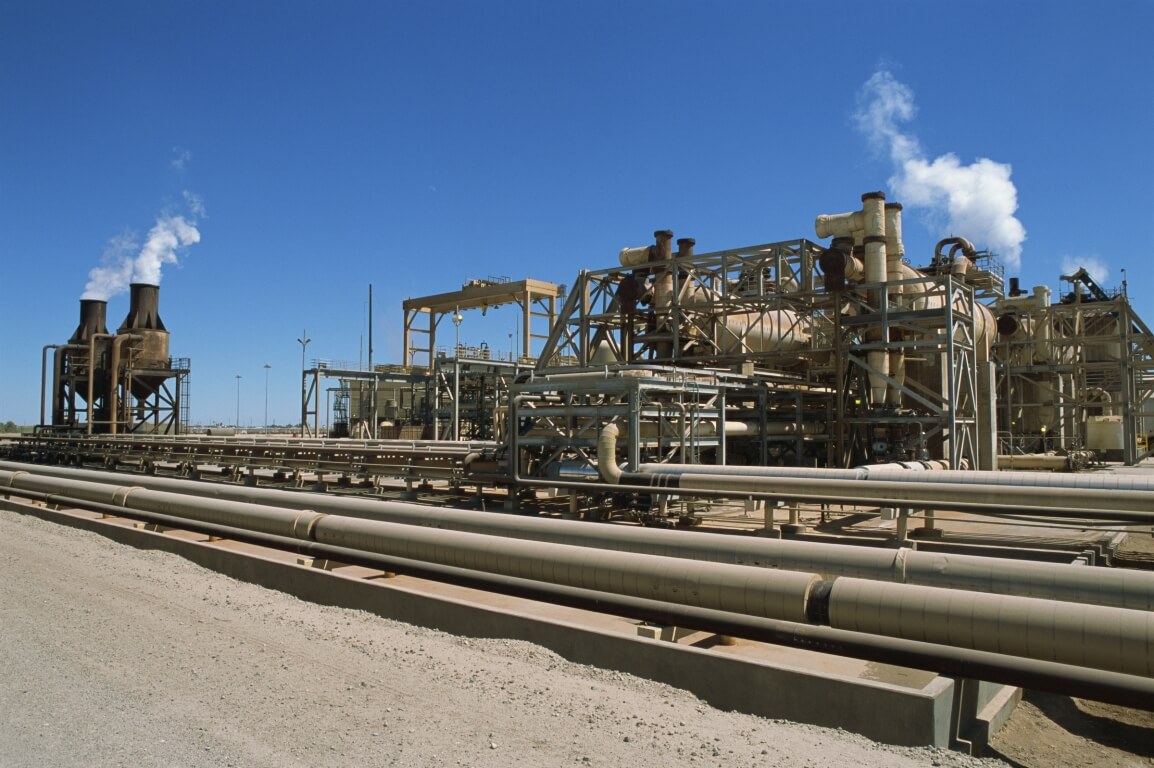 In West Africa, Aggreko is set to increase Benin’s power supply with a 100MW of electricity generated from ADDGAS; an add-on technology, which substitutes a significant portion of diesel fuel with natural gas.

On Monday, the energy solutions provider declared that it won the tender as it was “the only one to include an ADDGAS option,” amongst other bidders.

Aggreko noted in a statement that in this project it will be working with the national power utility, Société Béninoise d’Energie Electrique (SBEE) to augment the country’s generation capacity and further developing transmission and distribution networks.

According to the company, by maximising available fuel types, SBEE will be able to make significant savings over the duration of the contract as a result of the flexible ADDGAS solution.

Laurent Tossou, managing director of SBEE, commented: “We signed with Aggreko because Benin can count on its ability to mobilise within the contractual deadlines and on its experience as an operator.”

Tossou added: “Aggreko’s proposition considers Benin’s availability of gas, while also allowing production units to operate with diesel only. The additional production capacities will enable the Beninese government to fulfil a daily structural deficit ranging between 40 and 60MW per day for more than a year.”

The 100MW is expected to be mobilised by the end of the year. The energy solutions firm highlighted that it has a strong and established relationship with SBEE, having previously supported the national grid at various intervals over the last 12 years.

Also commenting on the development was the managing director of Aggreko Africa, James Shepherd, he said: “We are delighted to be working once again alongside SBEE to bring reliable power to the people of Benin.

“By delivering this fast-track power, we are helping to provide a more consistent and reliable energy supply to the people of Benin, while helping to support the economic growth in the country.”