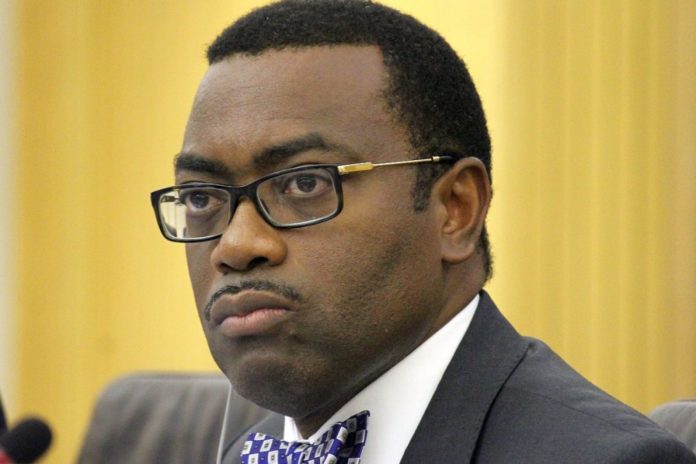 While speaking at the opening of the meeting on Monday, AfDB’s President Dr Akinwumi Adesina encouraged African nations to deploy other sources of generating energy if Africa is to achieve 10GW of electricity by 2020, reports channelstv.

Adesina said this will enable African nations to move faster in unlocking all the potential energy mixes, which lies untapped across the continent.

The bank said this year’s conference theme is aligned with two of the Sustainable Development Goals (SDGs): SDG 7 to “ensure access to affordable, reliable, sustainable and modern energy for all” and SDG 13 to “take urgent action to combat climate change and its impacts”.

The media reported that Adesina noted that Africa is currently sitting on at least 11TW of unused solar energy, 350GW of hydro and 150GW of wind power, all of that which still needs be unlocked.

He said proper planning of Africa’s power development was urgently required and attention must be paid to three key needs for power including light, base load for industries as well as clean cooking.

The AfDB’s 51st annual meeting, which is hosting governors and officials from 80 member countries on the continent is said will also focus on one of the regional bank’s high five priority areas, that being “light up and power Africa”.

According to local media, the first day of the seminar kicked off with the bank launching a report, African Economic Outlook 2016. The report is said to indicate that Africa’s economic performance held firm in 2015.

The report is further said to have stated that the continent remained the second fastest growing region after East Asia.