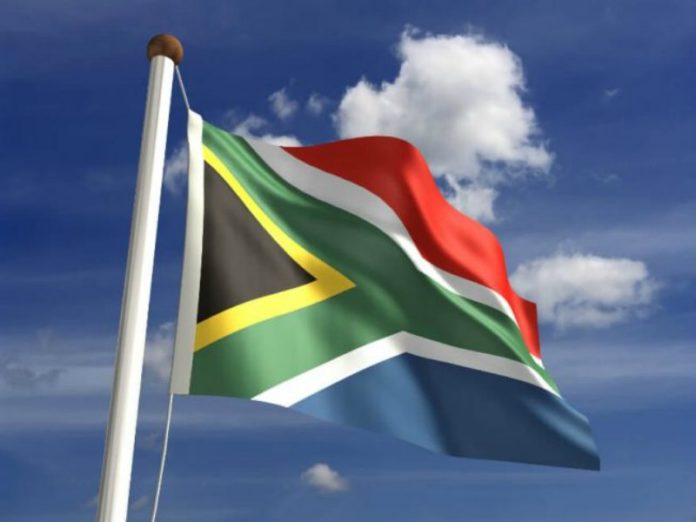 In 2014, the South African government signed a treaty in which it pledged to buy 2,500MW of Congolese hydropower per year once the Grand Inga 3 project comes online.

This is anticipated to cost South Africans at least an additional R400 million each year (at current rates of rand-dollar exchange) compared to sourcing local renewables, an amount equivalent to the value of last year’s SASSA, the social grants department, tender corruption scandal.

It doesn’t stop there: the deal also requires South Africa to directly invest in the project (around 5%) in the dam, which according to the World Bank will cost $14 billion, or R200 billion, based on current exchange rates.

Realistically though, as a mega energy project, regardless of where it is built, it will inevitably cost much more.

Locally, Medupi has been overspent by R52 billion – just a quarter of the entire Grand Inga 3 costing.

Can you imagine if this dam ends up being overspent by over 100%? Read more: Inga 3 hydroelectric project to double in size

Whilst on paper, the Inga 3 project may sound like a good idea, with claims that the dam will propel the Southern African Development Community out of a vicious cycle of energy insecurity and poverty through fostering economic growth, speeding up regional integration, and paving the way for peace and prosperity, the reality is very different.

The planning and implementation process of Grand Inga 3 is as murky and treacherous as the waters flowing through the Congo River. That is why the World Bank pulled out in 2016, amidst concerns around governance and transparency.

Local DRC activists have warned that “the project is currently under the direct control of the country’s Presidency, and is characterised by a complete lack of transparency, and is not subject to public scrutiny. Large-scale corruption is systemic in other large-scale extractive and infrastructure projects in Congo”.

Hydroelectric power may be a renewable resource, but developing such huge projects has massive human and environmental rights implications.

There is a real chance the project will follow the same pattern as many other mega hydro dams: it will irreparably damage local communities in the DRC who have not been properly consulted, and now face forced relocation, imprisonment if they refuse to move, and other issues like environmental degradation.

South African environment lobby group, the South African Faith Communities’ Environment Institute has warned that “large hydro projects come with their own socio-ecological costs which have been well documented,” and Congolese Civil Society organisations report that “no environmental and social impact assessment has been conducted on Inga 3 to date and no mitigation and environmental management plan has been adopted”.

Now is not the time to look at unaffordable, imported clean energy that doesn’t help job creation where we need it: in South Africa.

Now is the time to look at securing affordable renewable energy that creates jobs, locally, and attracts sustainable and long-term investment, locally.

This is not just our opinion: At least 36 reputable companies, organisations, individuals and institutions share our views and have submitted their concerns of Grand Inga’s role in the IRP2018.

The South African government should not agree to any deal that will destroy any prospects of stable and affordable power for all South Africans. When you meet tomorrow, we urge you to add your voice and help stop South Africa’s support for Grand Inga.