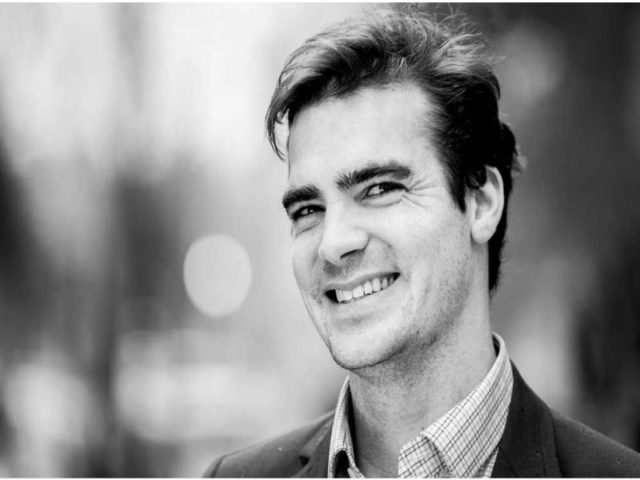 The World Bank’s Connect4Climate program has announced that their climate change communications officer, Max Thabiso Edkins, was one of the 157 victims on board Ethiopian Airline flight ET302 which crash in Ethiopia.

“We were devastated to learn that we lost a cherished colleague in the plane crash in Ethiopia,” said Kristalina Georgieva, Interim President of the World Bank Group.

A national of both Germany and South Africa, Max was en route to Nairobi, Kenya for the United Nations Environment Assembly and One Planet Summit, acting as Communications Officer for Connect4Climate. An optimist and dreamer at heart, Max was the perfect embodiment of C4C’s mission to spread climate literacy and promote sustainable development. His focus was always on inspiring real action.

With a background in environmental science, Max was a natural communicator, well known within the international climate change community for his positive energy and enthusiasm.

His infectious sense of humour and warm smiles won him many friends, from seasoned climate scientists and policymakers to the youth leaders he worked so hard to include in international dialogue.

“Max was deeply committed to the fight against climate change, and he brought tremendous creativity, energy and passion to his work. Our deepest sympathies go to his family and loved ones, and to those of the other victims of this tragedy,” Georgieva added.

Max is survived by his wife Astrid and young son, his brother and parents. 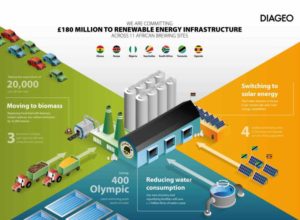