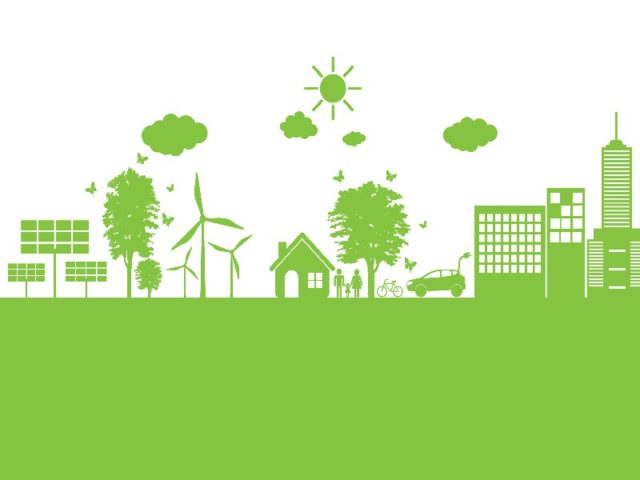 The fourth edition of Enel’s annual meeting with Academic Partners, organised by Enel Foundation under the umbrella of the programme World Energy for Universities (We4U), took place in Rome on November 18-19.

Organised over two days, the event celebrated the global partnership with academia and research centers steered by Enel Foundation and included presentations of some of the most important research projects carried out over the last 12 months. This year’s event explored the role of research and open innovation in enabling corporations to adopt science-based approaches to accelerate the transition to a clean energy future.

On 18 November, representatives from the academic partners, corporate leaders and the research community at large had a chance to discuss the results of the first phase of a new study by Enel Foundation and LUISS University on Open Innovation in Italy. On 19 November, at Enel Auditorium, the participants joined a full day of discussions and workshops around three core topics determining the transition to a clean energy future: Climate Change and how consumers and industries are adapting to the new normal; Electricity as the energy carrier of the future and electrification as a way to mitigate climate change; How to make the energy transition just for all.

The joint research project by Enel Foundation and LUISS has the objective of analyzing the phenomenon of Open Innovation (OI) in Italy, defining its multifaceted nature and setting it in the local context in order to assess its current characteristics and identify possible future developments. The three-year research project, now at the end of its first year, starts from the paradox of a country whose national performance in terms of Innovation is low, but whose singular corporate cases are ranked among the top performers internationally.

At the end of the process, the research aims to identify the factors allowing for the brilliant performances of these so-called “blue chips” – big listed Italian companies distributing billions in dividends – and replicate them in other companies. For this reason, the final outcome at the end of the research period will be an indicator able to relate Open Innovation’s state of the art and inform on future prospects, possibly taking into account the “human” factor as well as the external/corporate ones.

Professor Andrea Prencipe, Rector of LUISS University, introduced the research project and Ernesto Ciorra, Head of Enel Goup’s Innovability (Innovation and Sustainability) function, highlighted the important relation between research, science and innovation, unfolding the opportunities currently at Italy’s disposal. Other key speakers from the academic world and Enel shared their knowledge and experience at the panel discussions.

Winning the race to a clean energy future

The second day was dedicated to roundtables on three major topics in the global energy agenda: Climate Change, Electrification and Just Transition. Francesco Starace, Enel Group CEO and Chairman of Enel Foundation, welcomed the participants with important remarks, paving the way for the ensuing discussions on the future of clean energy and science-based companies.

The opening roundtable focused on the new relation between consumers and industries against the backdrop of climate change. Professor Carlo Giupponi, Dean of Venice International University and Professor of Environmental and Applied Economics at Ca’ Foscari University of Venice, was the keynote speaker of this session.

Once ascertained the increase of awareness from the general public and of the corporate commitment towards sustainability, the main focus of the discussion was adaptation rather than mitigation. The panelists discussed climate-resilient cities and communities, how to cope with extreme events and the food-water nexus in a changing climate, closing in on citizens, consumers and the industrial sectors.

Enel Foundation has been doing extensive research on resiliency adaptation and mitigation, including high-level papers exploring the role of carbon pricing mechanisms, supporting academic initiatives such as the Harvard Environmental Economics Program and the recently announced Master in Climate Change Adaptation and Mitigation launched by Politecnico di Torino.

The second roundtable explored scenarios on future electrification and the increasingly important role of electricity as the energy carrier of the future. Electrification is one of the possible answers to the current climate crisis as some of its benefits include reduction of CO2 emissions and noise pollution, improving the resilience and efficiency of energy systems, and stimulating innovation, sustainability and circular economy.

The role of utilities in the global outlook of electrification was discussed, especially in relation with Electrify Italy, a new study by Enel Foundation, Politecnico di Torino and MIT. Francesco Profumo, Professor of Electrical Machines and Drives at Politecnico di Torino and member of the scientific committee of the research, was the keynote speaker at this session.

The last roundtable analysed the issues related to a just transition for all. Professor Ignacio Perez-Arriaga, Founder of the Institute for Research in Technology of Comillas University and permanent visiting professor at MIT Center for Energy and Environmental Policy Research was the keynote speaker at the session. He is also one of the leading experts guiding the research work of the Global Commission to End Energy Poverty, launched by The Rockefeller Foundation to identify and address the barriers to achieving universal, economically impactful electrification.

Exploring the different energy transitions taking place around the world, the panel focused on the challenges of developed countries and explored the latest evidence of policy priorities to make the energy transition just for all.  Enel Foundation recently studied the socio-economic impacts of energy transition in Europe, publishing in September Just E-volution 2030, in collaboration with Enel and The European House Ambrosetti.

The Foundation also keeps an ongoing commitment to education projects related with energy transition for developing countries such as Open Africa Power and the Advanced Training Course Program.

Over the course of the afternoon working sessions, representatives from academic partners addressed the challenges posed by the main topics debated during the morning, and discussed concrete research ideas with Enel innovation experts. 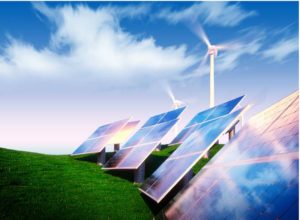