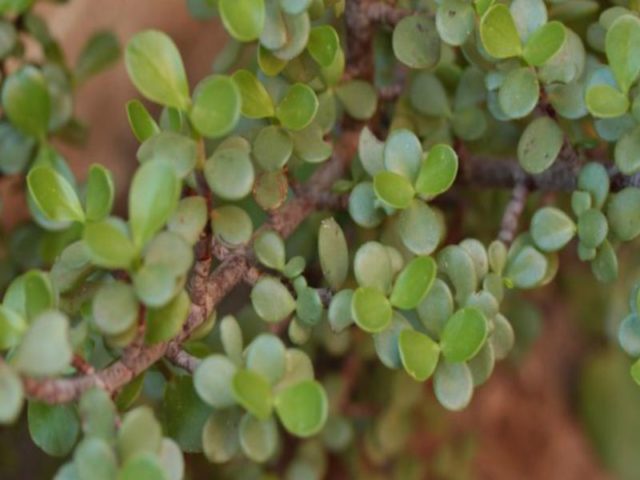 Climate guardians and other members of the public have stood aghast as large sections of the Amazon rainforest fell to a number of wildfires in recent days.

The fires threaten the success of global and national carbon-reduction commitments by countries committed to offsetting climate change, and transitioning to a sustainable energy future.

Whilst many travellers are looking to offset the greenhouse gasses generated during a flight, and make up for the ecological cost through home and transportation efforts, not much has been offered by way of a true alternative. Now there may be one … and le it may not help extinguish wildfires, nor the voices of climate change antagonists, it can help reduce or relieve the  (Afrikaans for flight shame) of checking the carbon emissions of your next flight.

The tree, native to South Africa, is called the Spekboom, which translates to “Bacon Tree” or “Fat Tree” in English.

The tree is noted for of and is a favourite food for local elephants who eat up to 200kg of Spekboom per day.

The succulent is drought-resistant, can be grown from cuttings, and hectare for hectare can scrub 10 times the carbon dioxide than the Amazon rainforest.

According to the deputy minister for tourism services in the country’s Eastern Cape province, one hectare of Spekboom can reduce carbon emissions by 4 to 10 tonnes of carbon per year.

According to the country’s The Spekboom Foundation, “Spekboom has enormous carbon-storing capabilities. Its capacity to offset harmful carbon emissions is compared to that of moist, subtropical forests. This remarkable plant is unique in that it stores solar energy to perform photosynthesis at night. This makes a spekboom thicket 10 times more effective per hectare at carbon fixing than any tropical rainforest.”

Although to date, no plans for export of the plant have been made perhaps this one alien species can make a significant contribution to a sustainable future?

Source: This article was originally published on our sister website Smart Energy International 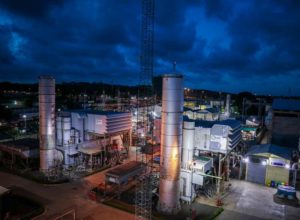