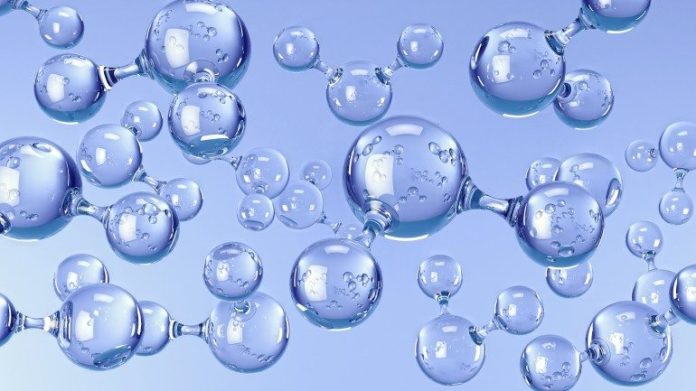 The funding is to complete a feasibility study into the bankability of a stationary fuel cell energy solution. The project would aim to strengthen the local energy sector by creating locally-produced fuel cell technology.

The primary objective of the project, called Mitochondria Energy Company, would be the design of a 250kW fuel cell system, construction of a facility to commercially manufacture the fuel cell units and then the sale of said units.

Secondary objectives of the project include stimulating the demand for fuel cell energy systems to encourage its use as a clean energy source for industrial use and promoting the use of combined heat and power from fuel cells.

A fuel cell is an electro-chemical cell that converts the chemical energy of a fuel (such as hydrogen) and an oxidising agent (e.g. oxygen) into electricity through a pair of oxidation-reduction reactions.

Fuel cells work like batteries, but they do not run down or need recharging. The cells continue producing electricity and heat as long as their fuel stays available.

Mitochondria Energy Company chief operations officer Fana Marivate said it is their belief that fuel cells for stationary application would find more traction in Africa than anywhere else in the world because, unlike solar or wind, it is a baseload technology which can provide power irrespective of time of day or prevailing weather conditions.

“Africa has poor legacy grids compared with other jurisdictions, such as Europe and America, where most fuel cell activity has largely been confined to till now. In those jurisdictions, the established legacy grids have meant that new technologies have struggled to establish themselves. Moreover, other technologies such as wind and solar have stolen the march there, much aided by the clamour for renewable energy technologies.

“But, solar and wind are not baseload technologies, and as such, largely augment the established grids in these First World countries. In Africa the situation is completely different. Here, baseload electricity supply is sparse to say the least, a fact attested to by this statistic – South Africa produces around half of all the electricity consumed on the continent. Yet, as we well know, this is not enough even for South Africa’s own demand,” said Marivate.

IDC’s head of energy, Chris Fourie, says they are excited to co-develop this project as it would localise the manufacturing of fuel cells to ensure that the technology and intellectual property is South African-based: “The IDC funding will go towards the completion of the bankable feasibility study phase of Project Phoenix.”

“This project will eventually contribute to the reduction of greenhouse gases and is aligned to the IDC clean energy strategy,” explained Fourie.

“The fuel cell project has many technical and localisation advantages ideally suited to deal with the energy challenges facing South Africa. This investment emphasises the bank’s strategy towards diversification of the energy mix locally and in Africa,” said Rakgate.

As for the company name, mitochondria are distributed energy generating organelles found in each and every one of the approximately 100 trillion cells in the human body – indeed in every living organism, explained Marivate.