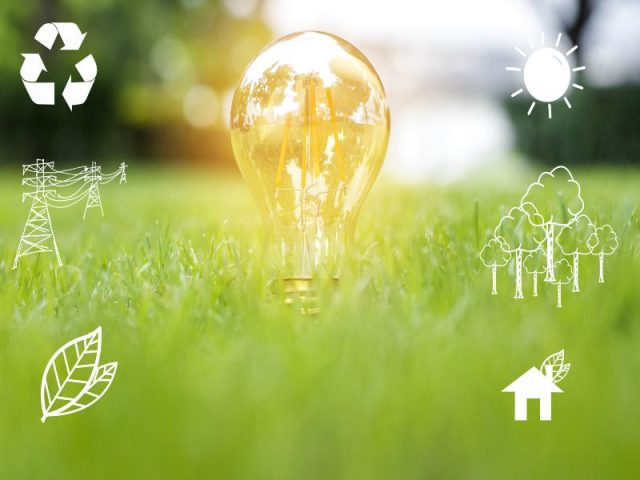 When I was invited to take a renewable energy tour in Portugal, my first thought was whether it would be time well spent. There are, after all, projects on my doorstep that I could visit.

I’ve been here since Sunday afternoon and can take stock that it’s been worthwhile.

Here is a market looking to embrace renewables and more importantly invest in a sustainable and responsible future with a circular economy pumping the country’s lifeblood—the all-important GDP growth.

With a full itinerary courtesy of the AICEP (Agência para o Investimento e Comércio Externo de Portugal), I set out to find out more.

The meetings have been vibrant, as conversation topics ranged from the UK’s tremulous steps to depart from the EU next month and Catalonia’s marked efforts to diverge from Spain causing concern.

A common conversation thread is Portugal’s endeavour to limit its generation mix to 100% renewable technologies. By 2030, Portugal wants to more than double the production of renewable electricity under its National Energy and Climate Plan.

Boosting this energy ideology, the Portuguese government has passed legislation (effective from 1 January 2020) that improves on the 2014 self-consumption guidelines. This directive will provide a more precise and more favourable framework for the deployment of small and medium renewable projects.

Ahead of the curve is Ikea’s Alfragide store in Lisbon, which boasts an onsite 967kWp solar photovoltaic system installed in 2016. Surprisingly, the plant is positioned east to west, and therefore more modules (at just over 3,000) are needed. Motivating this deviation from the norm was an emphasis put on achieving the highest yield.

Another trailblazer is Exide Technologies. The company, famous for the manufacture of batteries for various applications, has invested in an onsite solar PV plant. The 4MW solar park owned by EDP Group comprises of 10,000 land-based and 1,000 rooftop modules.

To minimise wastage, Exide operates a battery recycling plant (as a separate legal entity). Here, over 97% of reclaimed materials from used batteries are reused or recycled. The plant also has an operational solar park of 400kW.

This Ikea store, Exide solar parks and battery recycling plant are among the projects in Portugal that are an inspiration to the global C&I market to invest in a circular economy.

As I continue to document this tour (the full story will appear in ESI Africa Issue 1 2020), let’s take bold steps to reduce, reuse, and recycle along with continuous investment into renewable energy projects. 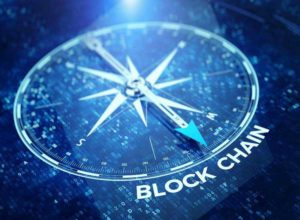 How blockchain can help ease Bitcoin’s burden on the grid