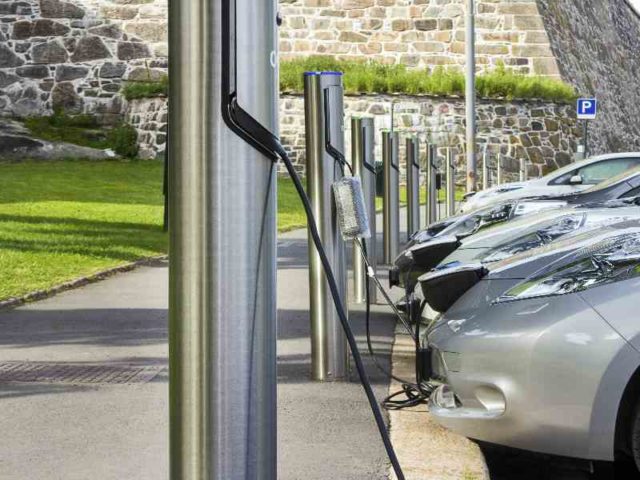 Countries making progress to reduce their carbon footprint are driving the use of more renewable resources and placing a greater reliance on electric vehicles – a market slowly turning the tide on fossil fuels. Why is South Africa lagging in this trend?

The South Africa government has stated its intention to move forward with the Paris Agreement and increase the percentage of electric vehicles (EVs) on the road. The country, however, faces many difficulties in persuading consumers to make the swap, with one of the main concerns being a question mark over EV reliability. This concern is compounded by South African consumers facing issues with energy shortages, a lack of infrastructure, high import costs for EVs as well as lack of third party investment.

In other markets, the UK government aims for all new vehicles to be electric by 2040. Scotland has noted the same intentions by 2032. Almost 60% of motor cars sold in Norway are electric. China and the US are also making strides towards utilising cleaner, greener vehicles. Meanwhile, Rwanda is just cutting her teeth on the EV horizon. The country’s first EV was launched in the second half of 2019 but has not attracted much interest as yet and serves mostly mobility solutions for hire.

South Africa’s primary energy provider Eskom is struggling with operational and maintenance issues. Currently failing to supply enough energy to the national grid, the utility implements periods of loadshedding. With Eskom currently in roughly $30 million of debt and requiring a government bailout, providing a solution to resolve these ongoing operational issues with the power plants could prove difficult. It’s therefore likely South Africans will experience loadshedding for a while longer.

These energy shortages will do little to convince the public to invest in a vehicle whose fuel source is electricity, whether hybrid or fully electric. A possible solution for Eskom is to increase investment to use more renewable resources. If the utility were to introduce more wind power, solar energy and natural gas to supply power and electricity onto the national grid, this would be enough to power EVs and reduce the country’s CO2 emissions effectively.

Another major obstacle in persuading South African citizens to purchase an EV is the lack of infrastructure and charging points across the country. In Europe, Honda is hard at work in the charging station arena. Its technology may prove to be a serious game changer for those hoping to do their charging at home.

Situated at Honda’s R&D facility in Germany is Europe’s most advanced public electric vehicle charging station. Using state-of-the-art 940V technology, the electric car charging station allows up to four vehicles to charge simultaneously with different types of connectors. The EV charge station is powered by renewable energy sources and can deliver up to 150kW of energy across four connections at any one time [1].

Most EV batteries can travel approximately 100 miles (160km) before needing to recharge. Some premium vehicles, however, like the Tesla Model S, can last 250 miles (400km) before requiring a recharge [4]. There are also potential risk factors when it comes to the batteries. EVs may not emit exhaust fumes, however, their batteries can still emit potentially toxic, fine particle emissions. The batteries also contain nickel, which when extracted from the ground can be toxic to humans and for the environment. Lithium-ion batteries are also environmentally hazardous to recycle. Green Car Reports recommend these batteries be replaced every 8-10 years or 100,000-150,000 miles [5].

Many countries aiming to reduce carbon emissions by introducing more electric vehicles onto the roads have done so by offering incentives to EV owners. These incentives can include subsidised vehicles and free charging points. In Norway, for example, EV owners avoid paying high import or purchase taxes and are exempt from 25% VAT. They are also able to use bus lanes and have access to free municipal parking in cities [6].

Benefits like these, which make life easier for EV drivers, can help to persuade people to purchase electric over petrol or diesel-powered cars. South Africa currently has a lack of infrastructure and incentives in place for its citizens to commit to buying an EV. The import costs for electric vehicles in South Africa are also very high compared to fossil fuel vehicles. They are so high, in fact, that companies such as Tesla are dissuaded [7] from operating in the country.

Although South Africa’s EV production output is lagging behind many countries, its production of fossil fuel vehicles is high. It is the largest producer [8] in Africa and the 25th largest in the world, reports Clean Technica. If South Africa refuses to invest more in EV production, then lowering import costs will allow third parties such as Tesla to operate in the country. This would then encourage South Africans to invest in an EV due to the lower costs. Third-party companies also provide incentives for their drivers; for example, the ‘superchargers’ in LA enable EV owners to charge up quickly to get back on the road.

All in all, South Africa may have stated intentions to increase its reliance on electric vehicles; however, to do so, they must incentivise the public to invest in EVs. Considering the country’s issues with energy output and infrastructure, as well as the high costs of purchasing an electric vehicle, this will prove difficult.

South Africa either needs to invest heavily in this industry or lower the import costs of EVs and third parties. This way, companies such as Tesla can invest and improve consumers’ experience and the convenience of electric vehicles. ESI

3. Is it time to buy an electric car? By Richard Dredge in The Sunday Times Driving UK, March 2019

7. Elon Musk on Why Tesla is not in South Africa. BusinessTech 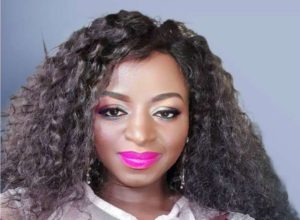 Women in Energy: No room for complacency says AMEU president