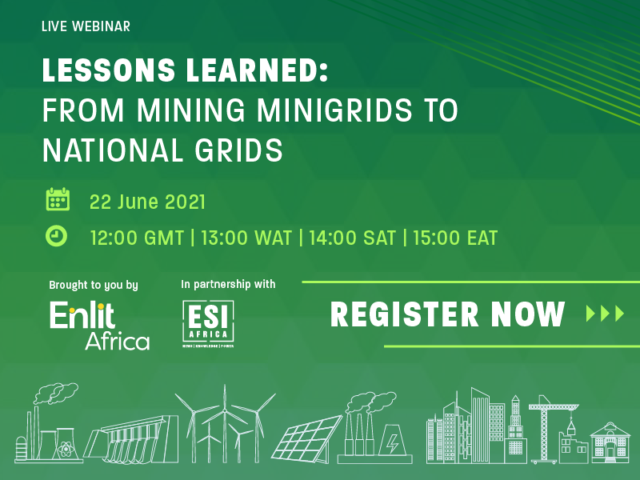 Wind + solar with a slice of energy storage = reliable, dispatchable power that up to now has always been the preserve of fossil fuel generation.  One site, one interconnection, many MW of clean, grid-friendly energy. That is the promise of the hybrid RE system. The new frontier to decarbonisation of the global energy system.

The idea looks great on paper but in reality, the hybrid grid is a mix of interconnected complexities relating to cost, technology and market drivers. No two hybrid systems are alike. Market drivers – grid constraints, grid stability or fast-response ancillary services – differ from country to country.

The experience of mines in Africa that are building hybrid minigrids for their own use though could point the way towards decarbonisation of energy systems. The need for reliable own generation has become the mother of invention when it comes to bringing renewable energy into a minigrid at a mine.

What then are the lessons mines are learning about creating their own renewable energy system and how can these be scaled up by national grids?

CLICK ON THE LINK BELOW TO BOOK YOUR SEAT 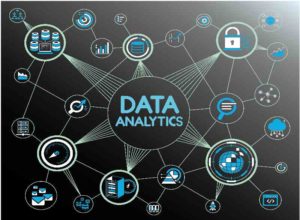