According to Bloomberg New Energy Finance’s (BNEF) latest update prices of lithium-ion technologies have all-but-fallen off a cliff.

This decline is creating new opportunities for the technology to be used to effectively balance a renewable-heavy generation mix.

BNEF published an update for the first half of 2019, which shows that the levelled cost of electricity (LCOE) for Li-ion technology has fallen by more than a third, or 35% to $187 per MWh since the first half of last year.

According to BNEF, solar or wind projects, matched with battery storage are starting to compete with coal and gas in providing reliable and flexible power, sans subsidies.

Besides the improvements in affordability, the LCOE for offshore wind also plummeted over the period, dropping by approximately 25% to below $100per MWh – a substantial drop when compared to more than $220 five years ago.

The company has suggested this is as a result of new auction programmes for additional capacity, and larger turbines being developed.

Both solar and onshore wind are more affordable, with their respective LCOEs reaching $50and $57 per megawatt-hour for projects commencing construction in early 2019. This represents a 10% and 18% reduction compared to one year before.

Tifenn Brandily, energy economics Analyst at BNEF, said: “Solar photovoltaics and onshore wind have won the race to be the cheapest sources of new ‘bulk generation’ in most countries but the encroachment of clean technologies is now going well beyond that, threatening the balancing role that gas-fired plant operators, in particular, have been hoping to play.” 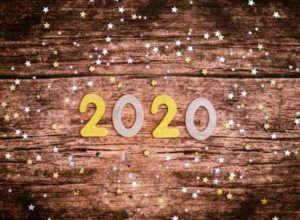