DRC to get first waste plastic to energy pyrolysis plant 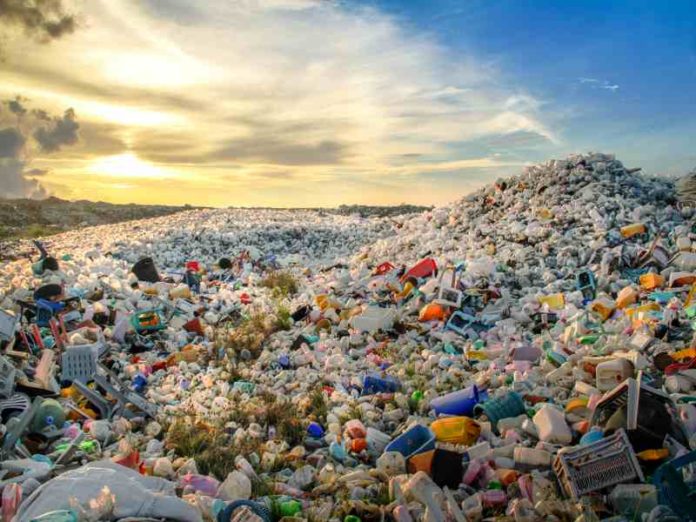 Clean Vision Corporation subsidiary Clean-Seas has signed a letter of intent to build and operate a waste plastic-to-energy pyrolysis plant in Kinshasa in the Democratic Republic of Congo (DRC) with a $30million CAPEX price tag.

The DRC capital’s 2021 population is estimated to be 15 million. The DRC Ministry of the Environment estimates that more than 9,000 tons of municipal solid waste (MSW) is collected and disposed of daily. This waste is being incinerated or dumped in landfills which are rapidly reaching capacity.

Dan Bates, Clean Vision Chief Executive Officer, said Africa has always been one of their targets and it is the fourth continent into which they are introducing their services: “The potential for this technology is limitless, a continent with an ample supply of feedstock and a dramatic need for clean, environmentally friendly power.

“We believe that once leaders of other African nations read about our MSW conversion facility being built, which pays for itself in three years, and solves the waste plastic and landfill problems while providing clean energy – our opportunity is practically unlimited.

“Africa’s youthful population is especially sensitive to the ecological impact of waste plastic which makes the Continent a highly fertile business environment for our cleantech,” explained Bates. Africa has the world’s second-largest and second-most-populous continent after Asia. With 1.3 billion people, its population is the youngest amongst all the continents with a 2012 median age of 19.7.

Turning DRC waste plastic into energy could be scaled up

Clean-Seas’ agreement is with Kinshasa-based Hamden Group, a consulting firm that structures national and municipal infrastructure and other major projects for public-private partnership in DRC. Its letter to Clean-Seas states it will establish a 30-year municipal solid waste (MSW) feedstock agreement, for processing 200 metric tons of MSW per day generated from the Kinshasa region in the proposed 2-module pyrolysis plant based on GGII patented technology.

The letter of intent continues: “The Hamden Group expects this JV with Clean-Seas to secure the financing for the 2-module pyrolysis plant to design, construct, commission, train local staff and operate the pyrolysis plant for the duration of the 30-year MSW feedstock agreement” and “arrange for all the off-take agreements.”

Clean-Seas is already in active discussion with suitable investors who are keen on investing in Africa and financing the first waste plastic-to-energy plant in Kinshasa.

Have you read?
Networking to increase uptake of biogas technologies

Manu Mabengo Tsumbu, managing director at Hamden Group, said: “We were attracted to the strong financial and environmental benefits this project offers and by the longstanding track record of the Clean-Seas team and its proven technology. Further, the Kinshasa government has requested that this pyrolysis plant be scalable – and we’re impressed that Clean-Seas has assured us this is seamlessly achievable through the plant’s modular design.”

The first phase of the plant’s specifications is to provide for the daily conversion of 200 metric tons of MSW, out of the 9,000 tons collected, into 96MWh of electricity, 15,000 litres of clean-burning diesel fuel, 3,500 litres of industrial lubricants, and three metric tons of char. Additionally, it will generate 70,000 metric tons of carbon credits per year as well as about 100 good-paying local jobs.