Building the power utility of the future, today 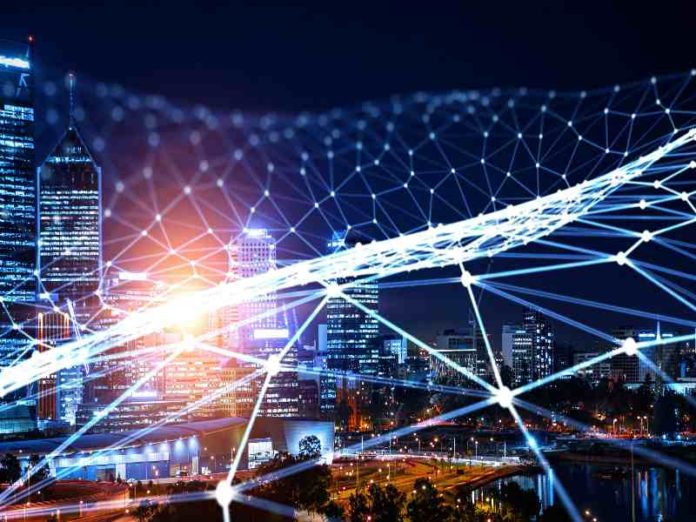 Three major trends stand out in terms of the direction that digital engagement across Africa is set to take in the near future.

According to the global research and advisory firm Gartner, three technological domains are likely to take precedence across the African market over the next decade: namely Smart City infrastructure, Internet of Things (IoT), and low orbit satellite systems. The three stand out from 24 technological domains that Gartner has outlined for global businesses.

Technology in the smart city, IoT and satellite systems domains are particularly relevant in the African context, given its current deficit in infrastructure.

Furthermore, several experts have echoed the president of the African Development Bank, Akinwumi Adesina, in his identifying the urgent need for infrastructure investment in Africa, which currently suffers from a gap of more than $100 billion.

In April this year, Adesina encouraged international businesses to look at Africa through an investment lens and not a development lens. “Africa is a continent of huge untapped opportunities in power, infrastructure, IT and agriculture, which many other global players are already beginning to realise,” he said.

According to Garner, investors, who are now looking to fill this deficit, are likely to use the opportunity to develop state-of-the-art urban solutions. While overall trends of urbanisation across the continent are likely to contribute to this scenario.

“Smart city frameworks will have a transformational business impact in the next two to five years as cities in Africa apply diverse strategies to accelerate the development of smart city frameworks based on traffic, social and safety issues,” explained Bettina Traztz-Ryan, research vice president at Gartner.

“In many countries, citizens are moving from rural areas into cities, and urbanisation strategies are key to supporting the increasing infrastructure needs, and to aiding urbanisation growth both on a demographic and business level,” she added.

In their executive guide, A Collaboration Playbook for Smart Cities and Electric Companies, the Edison Electric Institute and the Smart Cities Council make a vital point that smart grids and smart cities, which can change the world for the better, go hand in hand. “Far too many cities and electric companies are developing their programmes in isolation. They are missing opportunities to work together that can create powerful synergies and cost efficiencies,” the institute and council stressed.

According to global health and wealth management consultancy Mercer’s 2019 Quality of Living index, Cape Town, which is host to this year’s AMEU Convention, is among the best cities to live in in South Africa, and has proved itself to be among the most advanced cities in Africa in technological investments.

The city has registered significant investments in the wireless communications domain, which appears to serve a dual purpose for the city. On the one hand, investing in technology has enabled enhancements in various functions across the city.

Meanwhile, investment in infrastructure development leads to substantial job creation and facilitates entrepreneurship, both of which are particularly essential in the South African context going forward. ESI

Meet with the ESI Africa team at the 27th AMEU Technical Convention 2019 on 14 to 16 October 2019 at the CTICC in Cape Town where attendees embrace the utility of the future.

ITF aims at cutting down transport CO2 in emerging economies