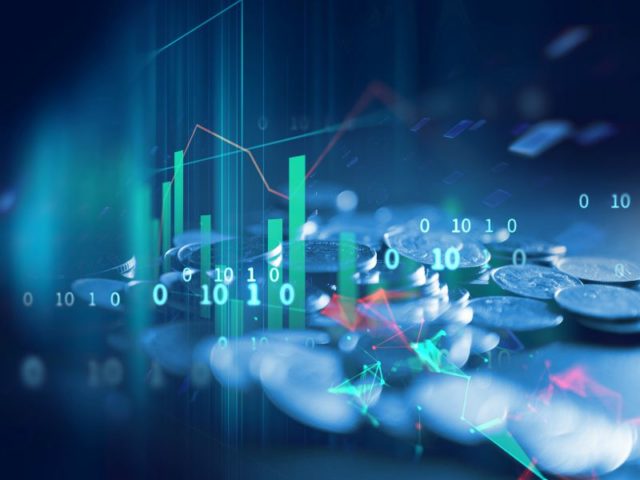 After a four-year contraction, South Sudan’s economy appears to be recovering and reached 3.2% in FY18/19.

However, according to the World Bank’s latest Economic Update for South Sudan, the economy is still affected by high inflation, which stood at 170% in October 2019.

The report forecasts favourable economic outlook with growth expected to be in the range of 7.9% during FY2019/20 and exports projected to increase by 23%.

However, the report cautions that a collapse of the peace agreement could push the economy back into recession over the same period.

According to the South Sudan Economic Update: Poverty and Vulnerability in a Fragile Environment, growth was mainly driven by positive movement in the oil sector, which recovered strongly.

Dividends from the peace agreement also reduced conflict in certain regions across the country and led to a slight recovery in a few non-oil sectors.

Despite the positive economic achievements, South Sudan remains among the poorest countries in the world and four out of five South Sudanese still live below the international poverty line of $1.90 per day.

“South Sudan has registered positive economic growth. However, in order for growth to have more impact on the lives of ordinary citizens, a significant portion must be reinvested in improving food security and basic service delivery,” said Husam Abudagga, World Bank country manager for South Sudan.

According to the report, the country could reach its economic and social ambitions by:

The report is intended to encourage constructive dialogue on public policies among the country’s leadership and key stakeholders including development partners, academia, the private sector and civil society. 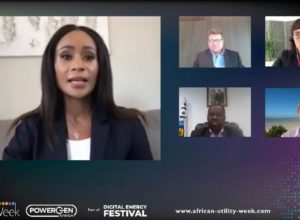