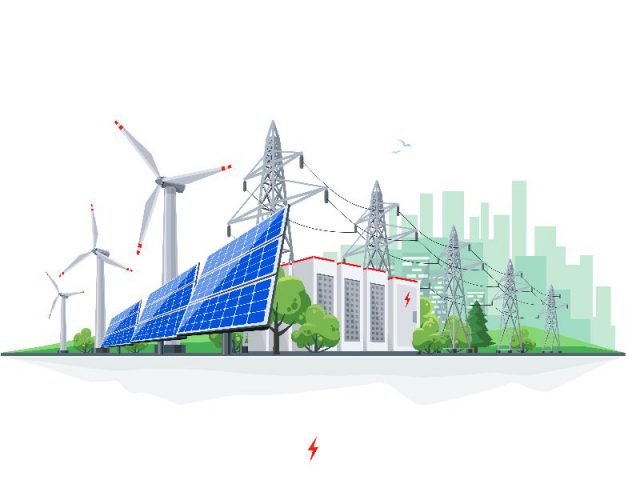 Over 20 municipalities in the Western Cape Province are ready to go ahead with the procurement of energy directly from Independent Power Producers (IPPs).

This is line with Finance Minister Tito Mboweni’s declaration in his February Budget Speech, that the “government will do whatever it takes to ensure a stable electricity supply.

“It is our number one task. Determinations to implement the Integrated Resource Plan of 2019 are finalised and await the concurrence of the National Energy Regulator of South Africa (Nersa).

“It will shortly be possible for municipalities in financially good standing to purchase electricity from IPPs.”

Speaking to the Cape Argus, Economic Opportunities MEC David Maynier said: “This is the perfect opportunity for municipalities who wish to procure electricity from IPPs in the Western Cape.

“The sooner this happens the sooner we can start pursuing a new energy future in the Western Cape.

“I will be announcing new spending plans to support this energy transition when I table my Provincial Budget on March 10.”

According to the Chairperson of the standing committee on finance, economic opportunities and tourism, Deidré Baartman, “nineteen municipalities in the province already have regulator-approved feed-in tariffs.

“The minister should have gone a few steps further and introduced a solar rebate as an incentive for households to install solar power,” stated Baartman.

Join discussions on Power strategy at the African Utility Week and POWERGEN Africa conference. Click here to register to attend or for more information about the event.