The board of directors of the Export-Import Bank of the United States (EXIM) have unanimously voted to amend the agency’s previously approved September 2019 direct loan supporting US exports for the development and construction of an integrated liquefied natural gas (LNG) project in Mozambique.

The development amends the original scope of EXIM’s financing of the project from exclusively the onshore portion of the LNG plant and related facilities to also allocate an estimated $1.8 billion of the estimated total of $4.7 billion (decreased from the original $5 billion) to support the project’s offshore production.

As a result, the transaction now will support an increased number of —16,700— estimated American jobs over the five-year construction period.

“EXIM’s financing for the Mozambique LNG project continues to strongly support President Trump’s Prosper Africa Initiative to unlock opportunities for US businesses in Africa. The amendment approved today expands the scope of US involvement in the project to support even more American jobs—16,700 US jobs—across additional states,” said EXIM President and Chairman Kimberly A. Reed.

Reed continued: “As was previously underscored, private financing was not available for this project given its size, complexity, and risk—necessitating support from EXIM. We were told that China and Russia were slated to finance this deal before our EXIM board quorum was restored by the US Senate one year ago.

“This is a great example of how a revitalised EXIM, thanks to President Trump’s leadership and bipartisan support from Congress, can help ensure the use of ‘Made in the U.S.A.’ products and services, without ceding ground to countries like China and Russia.”

The lead sponsor and operator of the project is a multinational oil-and-gas company, Total. 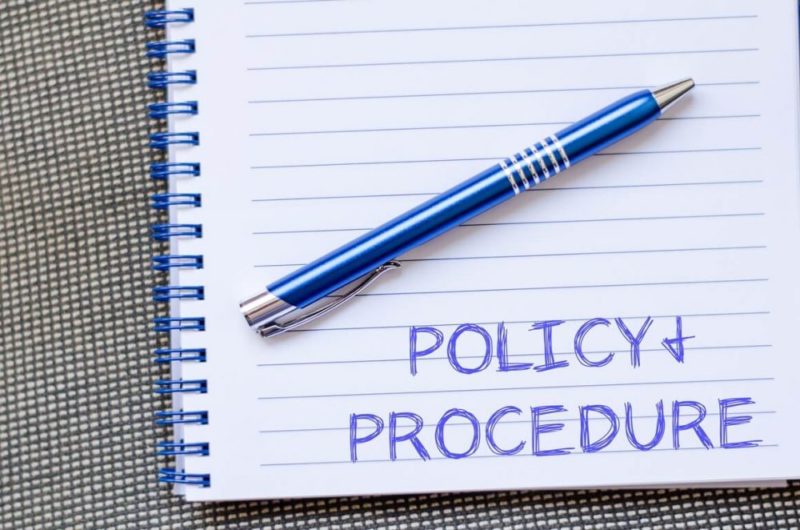