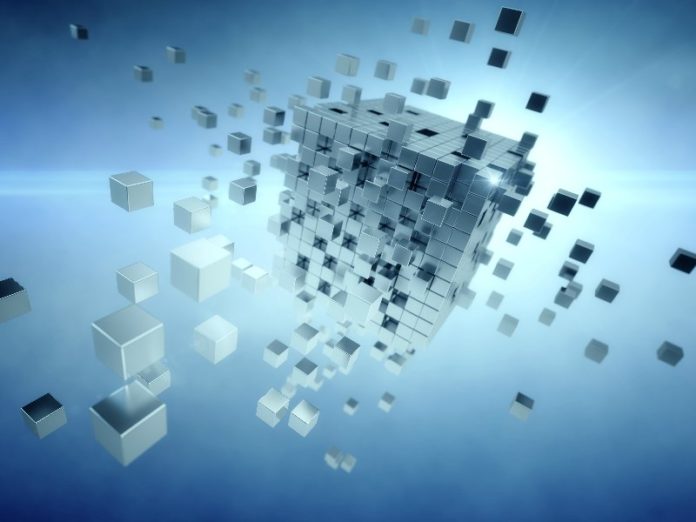 Even though energy, water, transportation, and ICT infrastructure growth is often hindered by policy uncertainty and lack of funding there are impressive success stories unfolding across Africa.

Look to East Africa and you will find progressive determination in providing an enabling environment to do business as well maintaining a positive economic outlook.

The Big Question we asked the experts is: How has East Africa managed to deliver commendable development of its energy, water, transportation and ICT infrastructure – and what is needed to continue this growth path?

The grid needs to be boosted quickly to meet consumer demand. Currently, consumers are forced to rely on other sources of power such as diesel generators. This is not only costly in terms of the capital equipment to buy the generator components, but it increases the import of diesel fuel into the country, which puts additional pressure on the balance of payments. In East Africa, Kenya will become a more competitive market if it can tackle these infrastructure problems.

On a global scale, East Africa is one of the regions experiencing rapid population growth, particularly in urban areas. It’s this rapid growth in population that has put considerable strain on the region’s economy, which is not expanding unilaterally to meet the rising demand for services. Despite the challenges of limited resources, the region has, however, recorded remarkable development in key infrastructure sectors – energy, transport, water, and ICT.

In Kenya, for example, the country has been able to complete the 500km Nairobi-Mombasa standard gauge railway, expansion of roads in Nairobi city, connecting the Lake Turkana wind power plant to the grid, and expansion of the country’s ICT national network.

Tanzania has developed her petro-gas resources to meet increasing domestic demand and for export. The country has also developed the first East Africa bus-rapid transport (BRT) service in Dar es Salaam. While Uganda has completed the 250MW Bujagali hydropower plant.

In the last few years, Rwanda has established a technology cluster in the Kigali Innovation City project and greatly expanded her national ICT infrastructure. Ethiopia has recently delivered its 750km Standard Gauge Railway linking Addis Ababa to the port city of Doraleh in Djibouti.

The East Africa region has recorded good progress in on-going implementation of regional transport, power and ICT infrastructure. Such on-going projects include LAPSSET, Isiolo-Moyale-Ethiopia road, Turkana/South Sudan road, and the Kenya/Tanzania power transmission line. The key factors that have supported the development of this infrastructure include, among others:

• Political goodwill and stability in the region;
• Enabling legislation and policy at national, regional and African Union levels;
• Increased bilateral and multilateral support from international partners; and
• Increased public-private partnerships.

In my opinion, to continue this growth path, the following items must be observed:

Although other countries (notably Nigeria) have now overtaken Kenya and Tanzania, these two East African nations played host to much of the pioneering work in progressive rural energy access. There were many supportive conditions that made this possible.

In Kenya, this rural electrification growth was driven by a favourable regulatory landscape, a characteristically entrepreneurial populace, and a vibrant start-up scene. Most important, however, was the existence of MPesa, the world’s first widely accepted mobile money platform.

This breakthrough in ‘frontier ICT’ allowed rural people (often without bank accounts) to carry their money securely in the cloud, transfer it electronically and pay for goods and services (from school fees to power bills) remotely. This last piece was key, as it unlocked a whole raft of new business models in sectors as diverse as health, agriculture and energy.

The uptake of renewable energy technologies has traditionally been hampered by the large upfront costs. Nowhere is this truer than in rural Africa. There is very little chance that a small-hold farmer will have enough capital to purchase a lifetime supply of energy (in the form of a solar system) upfront. Mobile money changed all this.

For the first time companies could offer rural users these technologies and services with a mechanism in place whereby the user could purchase a solar home system incrementally over time or buy small amounts of energy service from a microgrid daily (directly replacing daily purchases of kerosene used for lighting).

This combination of factors spawned successful companies such as M-KOPA, PowerGen and SteamaCo and arguably set in motion an energy access revolution that is now seeding and blossoming all over the continent.

In terms of the energy sector – reforms saw Uganda’s power sector unbundled into three entities in 2001: namely, generation, transmission and distribution. Umeme took the latter and has invested over $600 million in the electricity distribution system. As a result of this investment, the following achievements have been realised:

• Improved revenue collections from 80% to 102%.
• Progressive customer connections to 1.3 million up from about 290,000.
• Doubling the size of the distribution network from 16,000km to 33,000km of lines and distribution transformers from 5,000 to 12,000.
• Deployment of technology solutions that have positively impacted on customer service and business operations. This includes among others SCADA, and most recently Three Phase Smart Prepayment system, the first of its kind globally.

However, a 2017 World Bank report points out that Uganda has an estimated infrastructure deficit of about $1.4 billion a year and loses nearly $300 million annually. This is partly a result of inefficient infrastructure spending, underpricing and the inability to complete projects within cost and on schedule, the report explains.

To deal with this problem, the World Bank report suggests that the government leverages private resources to close the financing gaps. Herein, Public Private Partnerships can help minimise the risks related to inadequate funding of the government’s infrastructure programme, as was a case with the founding of Umeme.

Looking ahead, the challenge and opportunity lie in the upcoming electricity generation capacity that will increase the installed capacity to over 1,700MW after the commissioning of Isimba and Karuma hydropower plants. The National Development Plan projects an electricity access rate of 40% by 2025, compared to the current estimated 23%. In August 2018, government launched the Electricity Connections Policy programme scheduled to run until 2027.

The programme is envisioned to increase the level of electricity access in the country from 20% to 60% by 2027. To achieve this, coupled with the strain that will be caused by the massive increase in connections, considerable funding for capital investment will be required going forward to address these as well as aging asset replacement, industrial growth, and quality of supply. ESI

Join power and energy stakeholders who are attending the Future Energy East Africa at the KICC in Nairobi on 17–18 September 2019.