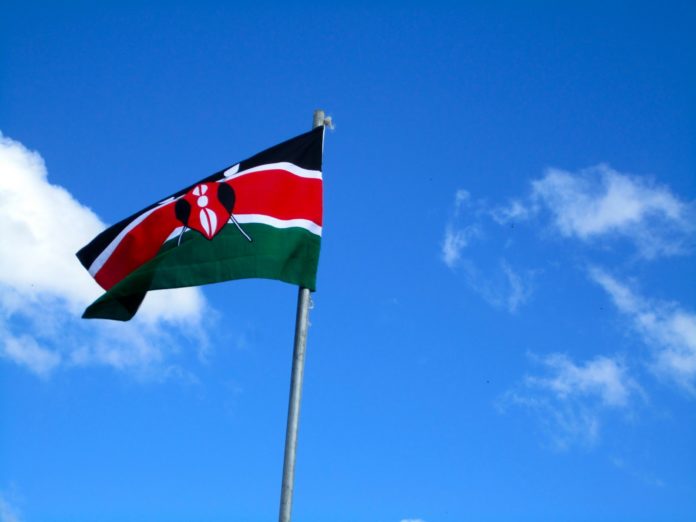 A recent report from the African Private Equity and Venture Capital Association (AVCA) recognises that 2019 was a record year
in terms of VC deal value in Africa, reaching $1.4 billion; the highest on record.

The report titled, Venture Capital in Africa: Mapping Africa’s Start-Up Investment Landscape, notes that South Africa had the most venture capital deals with 21% of the total early-stage investments, Kenya got 18% and Nigeria 14%.

Kenya ranked within the top African countries that attracted the highest share of financing for start-ups and small businesses with exceptional growth prospects in the past five years (2014-2019).

According to the report, as a region, Southern Africa attracted the highest number of VC deals (25%) in Africa, followed by East Africa (23%) and West Africa (21%).

Deals in Consumer Discretionary (28%), Financials (23%) and Industrials (18%) attracted the largest share of VC deals by value.

Utilities is another sector that has been quite popular among early-stage deals, with investors being attracted by companies providing alternative power solutions.

These companies accounted for a significant number of VC investment rounds from 2014 to 2019.