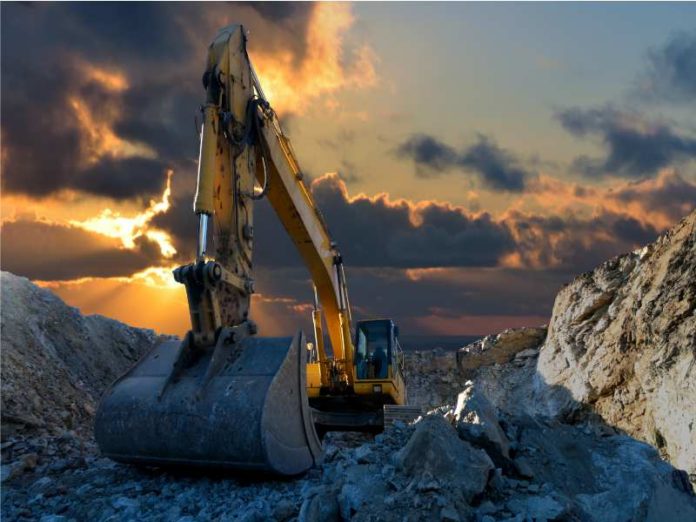 The Development Bank of Southern Africa (DBSA), National Treasury and the Department of Public Works and Infrastructure have signed a memorandum of agreement for the DBSA to establish and manage the Infrastructure Fund.

President Cyril Ramaphosa announced a giant infrastructure fund as part of his economic stimulus package in September 2018. This followed his State of the Nation Address in February 2018 during which he said the State would contribute R100 billion to an infrastructure fund over ten years to boost the construction industry.

The Infrastructure Fund is meant to fundamentally transform the State’s approach to financing infrastructure projects and reduce the current fragmentation of infrastructure spend. This is supposed to ensure a more efficient and effective use of resources and improve the speed and quality of delivery.

The Infrastructure Fund sees the light of day in a time where already limited government financing now has been worsened by the COVID-19 pandemic and infrastructure has been identified as a potential lever and stimulus for economic recovery and growth.

The South African government’s constrained fiscal environment has prompted a greater impetus to create an enabling environment for effective partnerships with the private sector, DFIs, international financiers and the local capital market. The Infrastructure Fund is aiming to open up opportunities for the government to partner with the private sector and international financiers.

In a statement, the DBSA said the signing of the Infrastructure Fund Memorandum of Agreement signals the possibility to create a financing facility for blended infrastructure projects. The Fund is intended to provide government funding and ancillary support for co-financing of blended finance project and projects. Financing from the local capital market and international financing institutions will complement broader budgeting reforms that the South African government is undertaking to address problems in the infrastructure value chain.

Currently, provision is made for R100 billion over ten years, with R10 billion funding in the current Medium Term Expenditure Framework baseline. The Infrastructure Fund will be used as viability gap funding for large-scale infrastructure investments. The support could take different forms ranging from funding deserving infrastructure projects to blended co-funding, capital subsidies or interest rate subsidies and guarantees.

Responsibilities within the Infrastructure Fund

ISA will co-ordinate the infrastructure value-chain through the development, assessment, management, project preparation, implementation and monitoring of a comprehensive infrastructure pipeline and related investments for South Africa.

National Treasury will facilitate the government’s contribution of the funding by putting in place a defined budgeting process for the Infrastructure Fund.

DBSA will establish, manage and implement the Infrastructure Fund through a dedicated in-house implementing unit. The DBSA will facilitate the financial structuring, procurement and implementation of priority projects and programmes identified by the ISA.

Enlit Africa: On the road to COP26