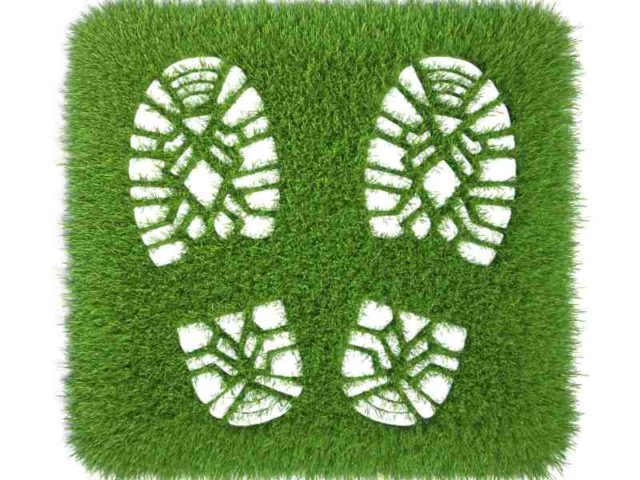 Since the groundbreaking Paris summit on climate change in 2015, 24 global banks have invested $1.4 trillion in the fossil fuel industry, according to Jennifer Morgan, executive director of Greenpeace International.

Greenpeace’s report, It’s the Finance Sector, Stupid, puts the blame for the climate emergency at the feet of the banks, insurers, and pension funds that participate in Davos.

The report adds that $1 trillion could buy 640GW of solar power, more than the current global capacity.

However, financiers on the panel, tasked with solving the “green growth equation”, argued that the international financial system is fundamentally reshaping itself around how to transition to a net-zero economy.

They [the banks] are responding to the demands of their clients, as well as directly feeling the heat through, for example, having to reprice the cost of insurance risk.

Mark Carney, governor of the Bank of England, said: “With major investors, the question is: ‘What is your plan to get to net-zero?’ Two-thirds of questions at bank AGMs are now around these issues,”

He added: “Everyone knows they need a plan.”

Carney acknowledged Greta Thunberg’s reference at the Annual Meeting that on the current emissions trajectory “we will – in a little over eight years – most probably breach the limit required to restrict global warming to 1.5oC”.

He called for a credible trajectory towards a green transition, based on an agreed timeframe and common metrics. This, along with public pressure and government policy, will determine where capital flows, he said.

Investment and strategy are key topics at the African Utility Week and POWERGEN Africa conference. Click here to register to attend or for more information about the event.

Governments are lagging behind

We are in the midst of the largest civil society protests since the Iraq and Vietnam wars, Morgan said, but “it’s actually the politics that’s holding us back on this”.

She called on government leaders to take courage, sit down with experts, civil society and innovators, and put together what we know needs to be done.

Carney pointed to November’s COP26 meeting in Glasgow as the opportunity to get private actors and regulators together to ensure that climate change is taken into account in every financial decision.

The transition to a net-zero economy

Speaking as a member of the board of directors for Saudi Aramco, Andrew N. Liveris agreed that governments have been slow and called for businesses to “get very serious on the financial side of KPIs”.

Outcomes will only emerge if we hold people accountable to the right KPIs, he said, adding that COP26 is an opportunity to develop metrics that business will respond to.

Currently, governments steer three times more subsidies towards fossil fuels than towards climate solutions. The UK’s Department of Transport has a £30 billion procurement budget that is focused more on cost efficiencies than transitioning to a zero-carbon economy, she said.

The German government, by contrast, has made public procurement conditional on sectors, such as the steel industry, transforming themselves. Mazzucato asked how genuine the claimed transformation of the finance sector really is. “Currently there is lots of talk, but all the walk is going in the wrong direction,” she said. What will really cause change is the way we govern businesses, she said, asking: “Why don’t we have a financial transaction tax?”

Panellists all agreed on one key issue – 2050 is far too late to achieve a net-zero economy. “We cannot get to 2030 and still have this conversation”, said Liveris. 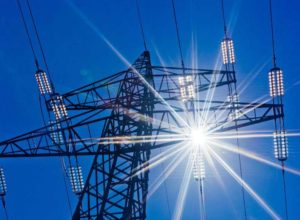