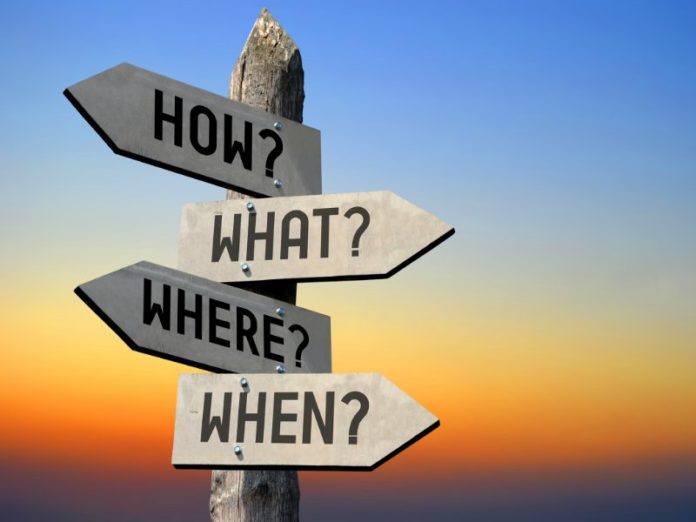 Due to the 1997 Asian financial crisis, Chinese economic growth slowed down, and power demand decreased after twenty years of rapid development. For the first time since the reform and opening-up of the market, China had a significant power surplus. At that time, the former State Power Corporation of China (SPCC), similar to South Africa’s utility Eskom, was a vertically integrated company with assets in generation and T&D. Its generation capacity and electricity sales accounted for 48.3% and 77% respectively.

Therefore, the power dispatching principle of impartiality and openness became the primary concern of independent power plants, whose capacity accounted for more than half of the total available in China and power sales accounting for less than a quarter. Thus, stakeholders called for a restructuring and reform of the power industry.

In 2002, China’s government approved Decree No. 5 and embarked the reform of “separation between generation and grid, and competition of generation tariff”. According to the decree, SPCC split into five power generation companies and two power grid companies, and a competitive power market began to take shape.

In 2003, the State Electricity Regulatory Commission (SERC) was established to strengthen regulation during the reform with responsibilities for national electricity supervision, formulating electricity regulation rules, and participate in forming electric power development plans, etc. SERC also gave recommendations to the government’s price authority on the adjustment of electricity tariffs. In 2013, the SERC and the National Energy Administration were merged to implement a unified model of regulatory supervision.

The restructuring process focused on the market share of power generation companies in the regional power market. Considering the market concentration should be able to meet the requirements of the competition, one generation company should not own more than 20% of capacity in the regional market. Moreover, reorganisation of power generation assets also took into account the asset quality of the power plants, local conditions and so forth.

Since its reform, China’s power grid has become the world’s largest and safest AC/DC hybrid grid.

From the perspective of the energy resource endowment and distribution in China, the electricity market needed to be optimised in a broader range. The principles of unified planning, construction, dispatch, and management of the power grid were undertaken. More attention was paid to large grid security and centralised dispatch management. The electricity network was divided into the north and the south power grids, rather than several smaller grids. The 26 provinces and autonomous regions in the north were allocated to State Grid Corporation of China (SGCC), and the five provinces and autonomous regions in the south were assigned to China Southern Power Grid Corporation.

In 2011, the power construction business was restructured, and the Power Construction Corporation of China and China Energy Engineering Group were established, marking the completion of the separation of SPCC’s businesses. This restructuring has promoted a series of reforms such as the establishment of electricity markets and market mechanisms, electricity price reform, the liberalisation of the retail side, and improvements to the regulatory system.

Four positive effects of the reform

Since the implementation of the reform, China’s power industry has achieved remarkable results in several aspects. First, the power industry has been developing rapidly, fully meeting the needs of socio-economic development. In 2018, China’s generation capacity reached 1.9TW, a five-fold increase over 2002. Electricity consumption per capita reached 4,945kWh, more than four times that of 2002. China’s power grid has become the world’s largest and safest AC/DC hybrid grid.

Second, the scale of market-based transactions has expanded continuously, and the reforms have brought benefits to customers. Since 2015, market-based electricity trading has reached nearly 2,500TWh and reduced the cost of electricity consumption by over 100 billion CNY (+/-$14.07 billion).

Third, renewable energy has been increasing significantly. By the end of 2018, China topped global rankings in total installed capacity of power generated from solar, hydro and wind. Renewable capacity reached 728GW, an eight-fold increase over 2002. Within SGCC’s scope of dispatch, 280GW of wind and solar capacity was integrated into the grid.

Fourth, considerable progress has been made in some electric technologies. SGCC has mastered 1,000kV UHV AC and ±800kV UHV DC transmission technologies. By the end of 2019, China had built 24 UHV projects and exported UHV technology and equipment to other countries. Significant progress has also been made in power electronics, mini-grid, energy storage technologies and superconducting power lines.

To date, the reform has accumulated some practical experience. Firstly, the reform adheres to the principle of marketisation and attracting investment.

Secondly, the reform takes a model of ‘deregulating both ends while regulating the middle’, which means regulating T&D and introducing competition mechanism to generation and retail markets.

Thirdly, the reform maintains the systematic advantages of integrated grid dispatching and integrated T&D, which is more conducive for a safe and efficient power system while effectively balancing regional development.

Finally, the reform adopts a phase-by-phase approach by starting with pilot projects. Due to the complexity of the power industry, the safety and affordability of electricity, and regional differences, the reform was cautiously implemented in phases. The scope of reform expanded only where the feasibility of related measures had been approved through pilot projects.

There is no single perfect model. The appropriate model and roadmap should be chosen based on the economy, resources and development phases. For African countries, it is necessary to improve the power investment mechanism during the reform, to attract more private and overseas investment in the construction of power facilities, while meeting the needs of economic and social development.

Also, the government should pay attention to the opinions and suggestions of power companies, industry associations, institutions, and other stakeholders.

Lastly, the introduction of the market mechanism should be undertaken simultaneously. It is necessary that the mechanisms of the power generation and retail markets be actively explored. The smooth operation of these markets will provide affordable and sustainable power for the socio-economic development of Africa and benefit the African people. ESI

About the author and company

Wenan Wang is the chief representative of the State Grid Africa Office. He has a master’s degree in economics and has more than 20 years’ experience in M&A, EPC contracts and overseas asset operation in the electric power sector. As the largest utility in the world, the State Grid Corporation of China supplies electricity to over 1.1 billion people in China, operates assets in 10 developed and emerging economies, and has presence in 25 African countries. www.sgcc.com.cn