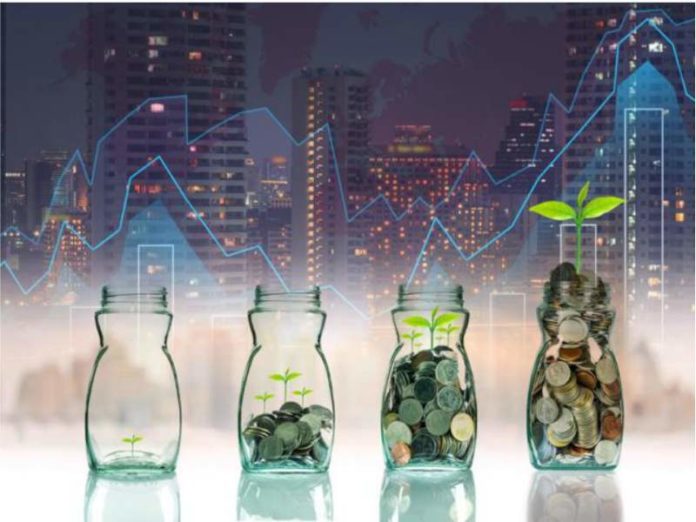 The final close, reached on 18 November 2019, was made possible through a $15 million equity contribution from the European Union (EU), and a further $17 million from KfW, acting on behalf of the German Federal Ministry of Economic Cooperation and Development (BMZ).

Additionally, the EU is providing $2 million to fund a technical assistance facility, to enhance local currency financing. Other OGEF equity investors include the Nordic Development Fund and All On Calvert Impact Capital and the Prudential Insurance Company of America.

OGEF expects to raise further debt towards its $130 million target over the next 12-18 months.

The African Development Bank is the fund’s anchor sponsor with a $30 million contribution, and $8.5 million from the Global Environment Facility (GEF).

Read more about the work of the AfDB

Welcoming the EU and KfW contributions, Wale Shonibare, the Bank’s acting Vice-President for Power, Energy, Climate Change and Green Growth, emphasised the strategic importance of FEI in delivering the Bank’s renewable energy strategy for Africa, and the global SDG7 goal of energy access.

“We are pleased to welcome the participation of like-minded partners in our shared ambition to promote access to modern, reliable and sustainable energy in Africa, and to enhance private sector participation in order deliver electricity to underserved communities in Africa,” he said.

“KfW and BMZ have invested in OGEF to support this collaborative effort to advance climate-friendly off-grid energy in Africa, demonstrating that off-grid solutions can complement sustained grid electrification to accelerate electricity access to millions of Africans,” she said

Originally supported by a grant from the Sustainable Energy Fund for Africa (SEFA), FEI OGEF is currently managed by Lion’s Head Global Partners.

“We are proud to have reached this milestone and excited to play a meaningful role in growing the sector and serve customers who are not currently served by traditional electricity grids. The off-grid market potential is massive and on track to transform electricity access in Africa as we know it,” said Harry Guinness, fund manager of OGEF.

FEI OGEF had its first close in November 2018 with committed capital of $58 million and has since closed a number of deals in the energy access space.

These include an $8 million local currency loan to BBOXX in Rwanda for the expansion of its solar home systems business and a $2.5 million inventory financing loan to SunCulture in Kenya, for the scaling up of its pay-as-you-go solar irrigation kits business to smallholder farmers.