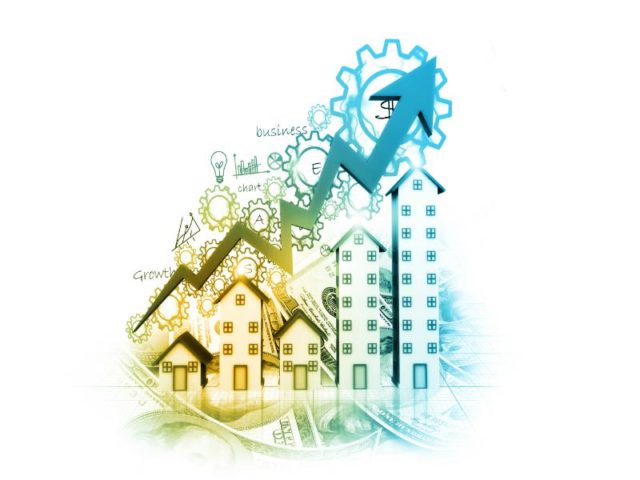 In his opening remarks at the plenary session of the Regional Economic Communities (RECs) meeting in Niamey, the President of Niger, Mahamadou Issoufou, commended the African Development Bank for its highly valuable contributions to bringing the launch of the African Continental Free Trade Area agreement (AfCFTA) into fruition.

The AfDB said in a statement that President Issoufou called for strong support to the African Development Bank’s quest for a General Capital Increase, “that will help accelerate the continent’s development projects”.

He described the Bank’s role as “critical”.

At the last donors’ consultative meeting held in Antananarivo in Madagascar from 3-4 July, African Development Bank President Akinwumi Adesina recalled ADF’s critical impact on the continent. Between 2011-2018, ADF replenishments have helped connect close to 11 million people to electricity, provided 90 million people with benefits from improved agricultural investment, and close to 36 million people with access to better water and sanitation.

“As we gather today, I am mindful that more still needs to be done. The journey is yet still long and tortuous. Supporting ADF countries is not a finished business; it is an ongoing business,” he insisted.

Donors will meet in December to decide on the ADF-15 replenishment.

The Bank is also seeking a General Capital Increase to quickly address the immense development challenges, including the youth bulge with Africa’s population projected to reach over 1 billion by 2050; high level of youth unemployment; the migration crisis in Europe, partly from Africa. Fragility and climate change are also critical areas that need the Bank’s urgent attention.

At the Bank’s 2019 Annual Meetings held in Malabo, the shareholders expressed their “solid support” to the Bank and gave the go-ahead for further discussions around a General Capital Increase. The next round of discussions will be held in September in Egypt.

The 2019 AU Summit saw the participation of 32 Heads of State and some 4,500 delegates and guests. The Niamey summit was marked by the launch of the historic trade agreement to be implemented in 2020.