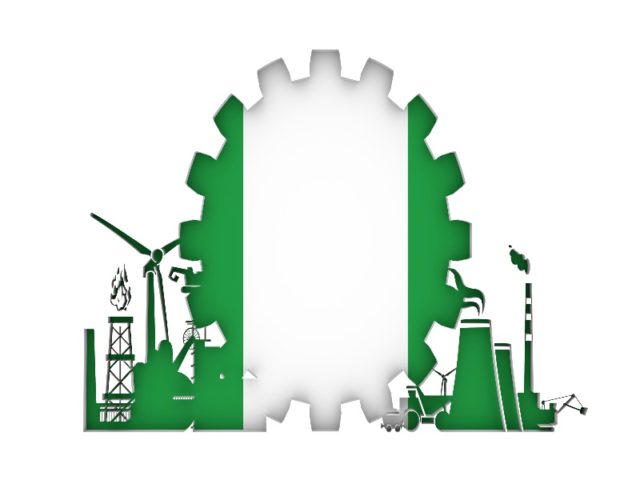 The chairman of the Senate Committee on Power, Gabriel Suswam, has advised that the Nigerian government has no intentions of reversing the privatisation of the power sector.

Suswam was speaking in Abuja during the committee’s oversight visit to some government structures falling under the Abuja Electricity Distribution Company (AEDC), reports Premium Times.

He explained that the reversal of privatisation of the power sector will affect the economy and create issues of trust in the international community.

“We encourage the government to continue with the privatisation as far as the power sector is concerned. There are teething problems and those problems will not be reason for the review of the privatisation that was done and people have bought,” he noted.

Suswam added: “All we can do is to try to make sure there is enhanced performance in the sector to create efficiency but unfortunately, the process itself started on a faulty note.

“Some of the parameters used were a bit faulty so the sector has been faced with problems that ordinarily would have been avoidable. So what we are trying to do in the National Assembly is to identify the core challenges so that we can help the executive in addressing them.”

In March this year, Chairman of Ikeja Electric, Kola Adesina, revealed that the government together with power distribution companies (discos) will sign a performance improvement plan for the supply of energy by June 2020.

The agreement would outline the expectations from both the government and the power sector investors, in terms of accountability.

Adesina explained: “…the expectation is that the government would play its own part, the critical success factors would be made available by the government, then we can be held accountable for our performance or lack of performance in the future.” 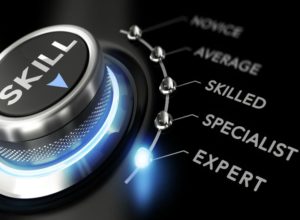