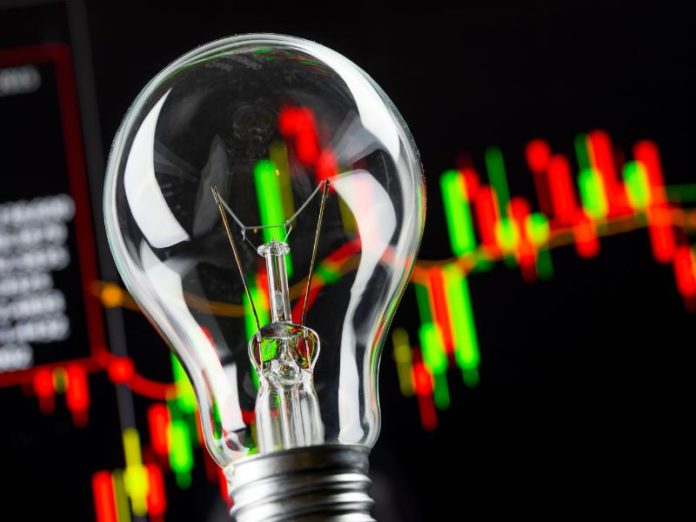 The Nigerian Electricity Regulatory Commission (NERC or the Commission) has issued a comprehensive report, outlining the performance of the electricity supply industry in the second quarter of 2020.

According to the Commission, during the second quarter of 2020, the total electric energy generated was 8,734,927MWh – 1.4% more than the energy generated during the preceding quarter. Within the same quarter, the industry recorded a peak daily generation of 5,316MW.

The available plant generation units increased to 73 from the daily average of 66 units recorded in the preceding quarter. Although the increase in the available generation units in the second quarter of 2020 led to 1.4% increase in the total electric energy generated, the capacity utilisation rate fell by 8.16 percentage points during the said period.

This reduction was attributable to constraints relating to gas supply shortage and transmission and distribution networks bottlenecks, states NERC, adding that the aforementioned industry constraints have continued to pose major technical and operational challenges to the industry.

The Commission assured that the resolution of technical and operational constraints in electricity supply industry remains one of its top priorities. Among the top priorities, NERC alluded that it is reviewing the Performance Improvement Plans (PIPs) filed by Electricity Distribution Companies (DISCOs) and requested additional information and clarification from some DISCOs to enhance the quality of the PIPs.

The PIPs, which were prepared in accordance with the Commission’s guidelines, is for the period 2021-2025 with an overall objective of ensuring that utilities invest in projects that are critical to addressing technical and other challenges affecting operational efficiency.

Have you read?
Relief for Nigeria’s DISCOs through $500m World Bank support project

The review of the PIPs is expected to among others appraise:

2) the investments required by DISCO towards addressing bottlenecks in the distribution networks to free up part of the stranded generation capacities and address other related constraints inhibiting the flow of energy to end-use customers, and

3) the investments required by DISCO to improve service delivery to end-use customers.

The financial viability and commercial performance of the industry continued to be a major challenge albeit a slight improvement in 2020/Q2. During the quarter under review, the total billing to and collection from electricity consumers by all the eleven (11) DISCOs stood at ₦164.07 billion ($430 million) and ₦121.61 billion ($317 million) respectively.

As represented in Figure 1, these denote 68.37% and 74.12% billing and collection efficiency respectively, indicating 10.01% points decrease and 12.95% points increase respectively when compared with the first quarter of 2020. The level of collection efficiency during the quarter under review indicates that as much as ₦2.59 out of every ₦10 worth of energy sold during the second quarter of 2020 remained uncollected from consumers.

A review of the customer population data in Figure 2 indicates that Abuja, Benin and Eko DISCOs had metered more than 50% of their registered electricity customers as at 30 June 2020. “To ensure speedy metering of electricity customers in order to meet the target of closing the metering gap in NESI by 31 December 2021, the Commission, in addition to securing waiver of the levy previously imposed on imported meters, continued its monitoring of DISCOs’ implementation of and compliance with the provisions of the MAP Regulations to fast-track meter roll-out,” reads the report.