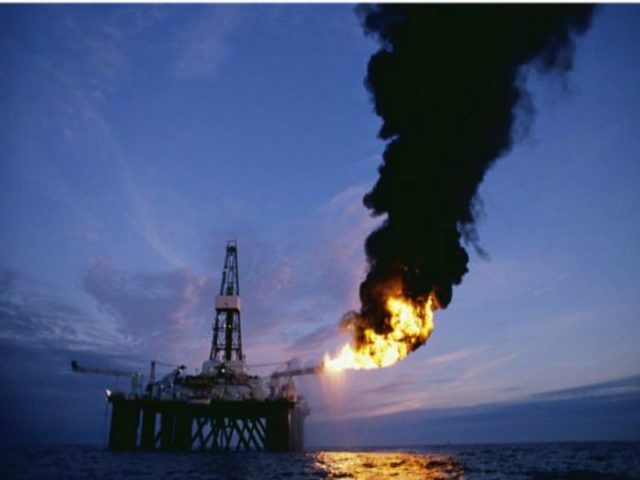 Preparations for the gas flare scheme have kicked off and the federal government has approved 205 applicants for allotment in the Nigerian Gas Flare Commercialisation Programme (NGFCP).

According to THISDAY, the Programme Manager of the NGFCP, Justice Derefaka, confirmed that the Statements of Qualification (SOQs) evaluation report for the NGFCP was recently submitted by its inter-ministerial committee, and the Permanent Secretary in Ministry of Petroleum Resources, Dr Folasade Yemi-Esan conveyed the ministry’s approval of it.

Derefaka noted that over 850 interested consultants registered their interest in the programme but only 238 applicants submitted SOQs in response to the Request for Qualification (RfQ) published by the Department of Petroleum Resources.

Read more stories on:
Gas flaring in Nigeria
Other stories from Nigeria

He stated that: “The Proposal Evaluation Committee in the next stage, will evaluate proposals submitted by the Qualified Applicants (QAs) to determine those bidders that achieve Preferred Bidder (PB) and Reserved Bidder (RB) status in line with the criteria of the Request for Proposal (RfP) package.

Derefaka added: “Ahead of the Request for Proposal stage, an NGFCP qualified applicants’ workshop is scheduled to hold in Abuja.”

Derefaka pointed out that successful applicants from the next stage would be invited to submit their proposal for gas flare utilisation through the RfP phase.

Derefaka noted: “It [NGFCP] could potentially unlock 2 to 3 LNG trains, around 3,000MW electricity generation as well as generate circa 600,000MT of LPG per year giving 6 million households access to clean energy through LPG.”

“The programme could also bring inflow of new infrastructure players to enable gas uptake and usage in previously unreachable regions and business development from gas companies to unlock new domestic markets for gas,” he concluded.