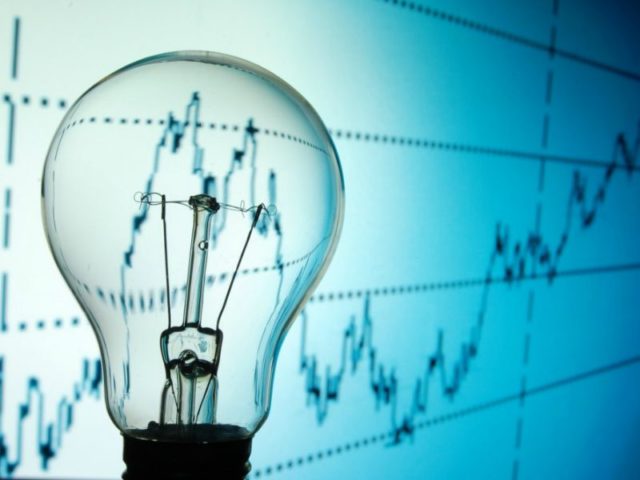 The National Energy Regulator of South Africa (NERSA) has approved Eskom’s request to recover R13.3 billion as part of the power utility’s regulatory clearing account (RCA) application for the 2018/19 year.

The RCA application is a mechanism allowing Eskom to adjust for any over- or under-recovery of revenue for a particular year due to events which differ from initial assumptions made when the energy regulator granted tariffs.

The RCA balance will be recoverable from the standard tariff customers, local Special Pricing Arrangement (SPA) customers and international customers.

The Reasons for Decision (RfD) will follow once the applicable requirements, including, but not limited to, the confidential treatment of some information, have been finalised, NERSA said in a statement.

The energy regulator also underlined that it records that certain governance failures occurred in Eskom.

“However, at the time of this decision and although some of the adjustments were effected in the decision, the extent of the governance failures or amounts associated therewith had not been fully quantified,” said NERSA in a statement.

The statement continued: “Upon the completion of any investigations by any organ of state or commission into these governance failures, and if the failure is quantified, the energy regulator may, in future Eskom revenue applications, effect adjustments to Eskom’s revenue, based on the relevant outcome of the investigation.”

NERSA gives reasons for the approval

NERSA noted it that made the decision after conducting the due regulatory process, which included publishing Eskom’s application and inviting written comments from stakeholders from 3 December 2019 to 20 January 2020.

The energy regulator also conducted public hearings in eight of South Africa’s nine provinces from 3 to 24 February 2020. The public hearings afforded interested and affected stakeholders the opportunity to present their views, facts and evidence. 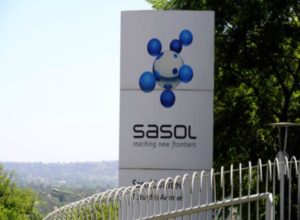