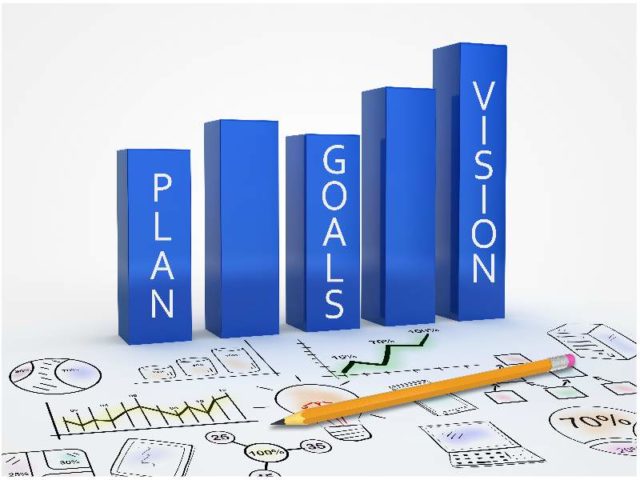 To support the turnaround plan, government has allocated R23 billion for the next three years, reports SAnews.

The allocation will enable the power utility to execute the turnaround plan while an independent technical review would also review the plan and evaluate the state of power stations.

An Eskom Technical Review Team is expected to issue a preliminary report in a month’s time, Cabinet declared on Thursday. Read more: New committee formed to save Eskom

“The Eskom Technical Review Team appointed by the Minister and the Board of Eskom started its work this week. It is expected to produce a preliminary report within four weeks,” reads a report issued by Cabinet.

Meanwhile, Cabinet noted that good progress has made with the recovery of coal stocks across the power stations, adding that further attention must be given to the coal supply chain.

It expressed concern about the performance of the utility’s Medupi and Kusile power stations.

This as the two power plants – located in Limpopo and Mpumalanga – have suffered massive delays and cost overruns due to poor planning, poor engineering designs, poor procurement practices and corruption.

“[Cabinet] has mandated Minister Gordhan to provide a comprehensive recovery plan based on a reassessment of the key drivers of the cost and time overruns for this new build project,” it said

Cabinet has also received Deputy President Mabuza’s report on the work of the joint Special Cabinet Committee on Eskom that was established in response to recent, electricity supply disruptions and its negative impact on the economy. 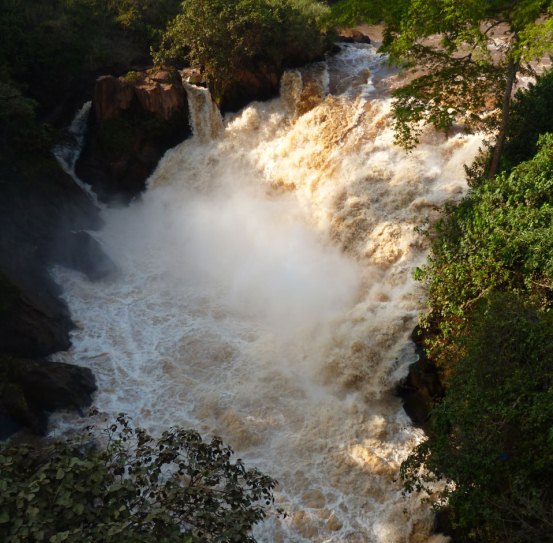