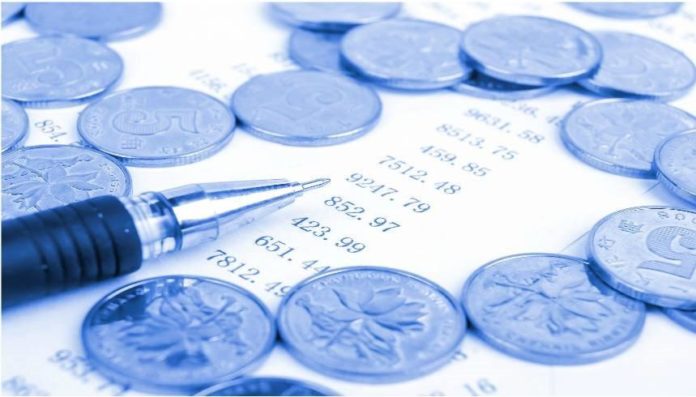 The announced funding will support some 36 projects in 17 EU countries including energy, transport, housing and water schemes in the other three regions.

A total of $2 billion has been set aside for the EIB to partner with international financial institutions in issuing green bonds in developing economies worldwide.

The green bonds will be used to address challenges associated with changing climate.

The set aside budget will help countries secure energy supply through expansion of energy generation resources.

For instance, African countries to benefit from the initiative will improve access to electricity to underserved consumers through the development of medium sized renewable energy projects.

A 17MW wind farm will be developed in Lower Austria and hydropower plant in Georgia, using the funding.

EIB says a share of the $8 billion will be directed towards modernising energy distribution networks and for smart meter rollout in Italy and Spain, respectively.

The Scottish city of Dundee will construct a new waste to energy project.

The Rwandan capital, Kigali, will benefit from the development and modernisation of its water infrastructure and improve water services.

The approval was made during EIB’s first meeting of 2018 held in Luxembourg last week.