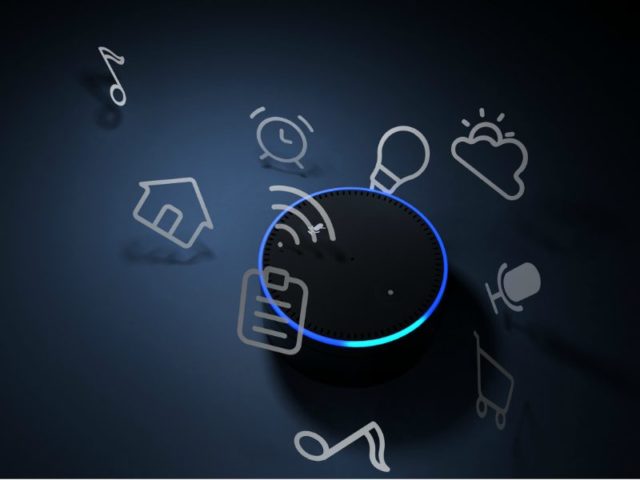 Africa needs to build more resilient economies if it is to have the resources to meet its development goals and targets over the next few decades.

This requires the continent to prioritise domestic revenue mobilisation efforts and triple current rates of growth.

These were some of the takeaways from the Economic Commission for Africa Conference of Ministers (COM2019), which concluded in Marrakech on Wednesday.

Attendees urged to fast-tracking the digitalisation of economies as a means of improving efficiencies, creating jobs and modernising systems and institutions.

ECA executive secretary Vera Songwe highlighted that although Africa is still growing, with GPD growth expected to increase to 3.4% in 2020 from 3.2% this year, it needs to triple for the continent to realise its goals.

An increase of 12-20% in tax collection can raise up to $400 billion and go a long way in funding $600 billion financing gap Africa faces.

But that will also require fiscal prudence to strengthen a social compact between government and its people.

Although the conference attendees agreed that digitisation, provides an opportunity, to raise taxes as well as greater transparency and better governance, they were also cautious about its challenges, in terms of what to tax and where to tax it, making it ever easier to shift profits and compounding the estimated $50 billion loss the continent faces from illicit financial flows.

The African Continental Free Trade Area (AfCFTA) was also a key topic of discussion with the initiative now on the brink of being operationalised.

This requires 22 countries to ratify the agreement, of which during the event, Ethiopia ratified it, bringing the total number to 21 countries.

“The AfCFTA is a great opportunity to accelerate what has been done bilaterally with some African countries. This will help bring growth to a higher level in a co-development approach,” said Mohamed Benchaaboun Morocco’s Minister of Economy and Finance.

However, the enormity of the challenges of implementing the agreement should not be under-estimated, speakers cautioned.

The ECA flagship publication – Economic Report on Africa 2019 – was also launched during the conference.

The report examines the relationship between fiscal policy and debt sustainability in Africa.

“Digital identification can broaden the tax base by making it easier to identify and track taxpayers and helping taxpayers meet their tax obligations. By improving tax assessments and administration, it enhances the government’s capacity to mobilise additional resources. Digital ID systems yield gains in efficiency and convenience that could result in savings to taxpayers and government of up to $50 billion a year by 2020,” reads part of the report. 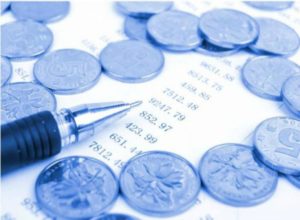 Togo’s energy access gets a $4 million boost, a first for...