Carbon pricing is a key transition to a low-carbon economy 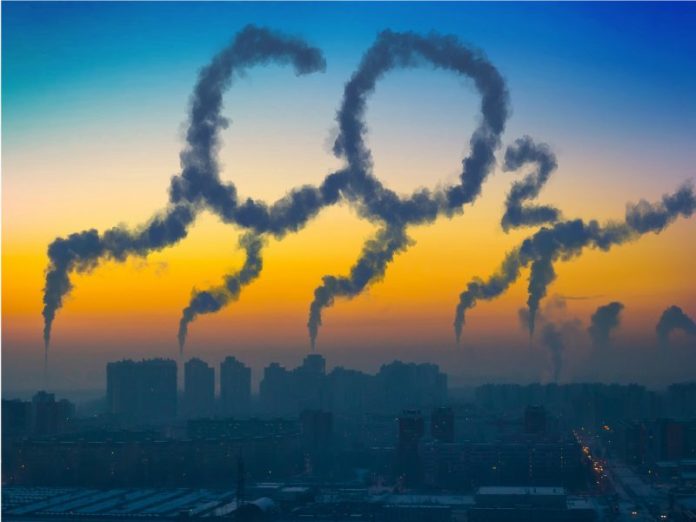 Climate change poses threats to economies and industries—and transitioning to a low-carbon economy is imperative to avoid its most dangerous impacts. But how can this be done in a way that preserves competition in the marketplace?

Carbon pricing can be an effective, flexible, and low-cost approach. Affixing a price on carbon can increase investment opportunities while allowing competition to continue, according to new findings released at the UN Climate Action Summit.

The report, High-Level Commission on Carbon Pricing and Competitiveness, states that risks to global competitiveness can be mitigated by increased investment in low-carbon technologies, the adoption of other climate change policies, and a global carbon market.

The commission behind the report was convened by the Carbon Pricing Leadership Coalition, a World Bank Group-supported assembly of governments, businesses, and civil society organisations that support greater ambition in carbon pricing policies.

Among its discoveries: There is little evidence that carbon pricing has resulted in “carbon leakage”—the relocation of high-emitting businesses to other countries without a carbon price or with a lower price.

On the contrary, the report notes, when done right, carbon pricing has the potential to lead to the development of new industries and advance innovation in existing ones.

In fact, putting a price on carbon sends a financial signal to private sector investors that low-carbon investments are valuable today and will be even more valuable in the future, as the report asserts.

“Bold and immediate commitment is needed to respond to the challenge of climate change,” said Anand Mahindra, chairman of the Mahindra Group and co-chair of the High-Level Commission.

Mahindra noted: “Carbon pricing is an effective response, when coupled with other policies. It can result in remarkable opportunities for corporations, countries, and for mankind as a whole.”

Feike Sijbesma, chief executive officer of DSM and co-chair of the report, commented: “Carbon pricing has proven to be one of the most effective tools to unlock potential from the private sector, companies, as well as investors.”

“From a competitiveness perspective, carbon pricing is only one of many factors determining global competitiveness and plays a smaller role than differences, for instance, in labour and infrastructure.”

The report found that the competitive risks of carbon pricing exist primarily for high-emitting and trade-exposed sectors, as well as the jurisdictions that depend on such sectors.

But these risks can be addressed through stable and tailored policy packages, such as targeted tax reductions focused on emerging sectors and technology assistance, that will enable the transition to a low-carbon economy.

“It is essential that before significant low-carbon capital investments are committed, a jurisdiction has truly committed to a low-carbon future as a key pillar of their economic development,” she added.