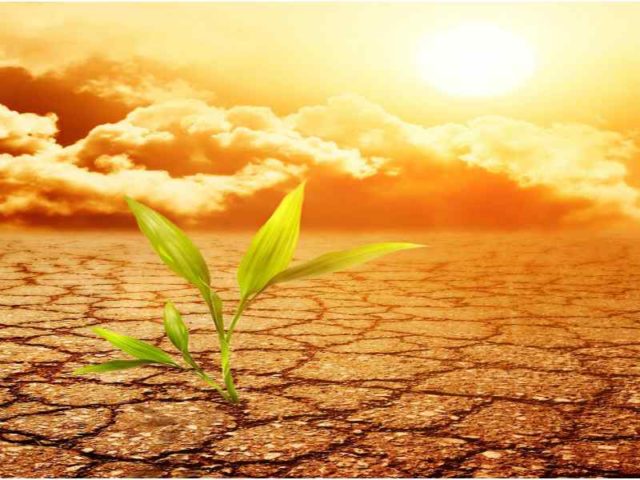 The African Platform for Nationally Determined Contributions (NDCs) initiative is intended to help the 54 African countries fulfil their commitments under the Paris Agreement.

The bank stressed that this initiative will enable the countries put their respective NDCs into action without neglecting their own development priorities.

The #ParisAgreement is a marathon, not a sprint! 🏃 Long-term thinking & planning are 🔑 to ensure efforts taken in the early stages towards a low-emission economy are not over-reaching + don’t compromise future stages of implementation https://t.co/PEQzGcMS3o #COP23 #AfricaCOP23 pic.twitter.com/9YRQk2iNxZ

Launching the programme, AfDB vice president for electricity, energy, climate change and green growth, Amadou Hott, said: “This platform is a response to requests made by various African countries.”

“It should be seen as an ‘opportunity to accelerate investment in climate action in Africa through NDCs,” he said, noting that it will facilitate “better coordination among partners to provide a collective and effective response”, for and by the whole of Africa.

This platform should be a catalyst for concessional funding for climate-related projects in Africa which will, in turn, help raise private finance, the AfDB stated.

“This is a most timely initiative, bearing in mind that, $4 billion will be required to implement the NDCs, according to recent studies,” AfDB noted.

While all 54 African countries signed the Paris Agreement, 43 have ratified it and 53 (the exception being Libya) have submitted their NDCs, 85% of which are conditional upon financial aid from abroad while only 15% are on the basis of domestic budgets.

It may be the last day of #COP23 but our efforts don’t stop here! The NDC Hub will allow countries to turn commitments into action w/o neglecting development priorities+act as catalyst for climate-related funding, helping raise private finance https://t.co/1wnAuGGBGK #AfricaCOP23 pic.twitter.com/pBQVJaEWyD 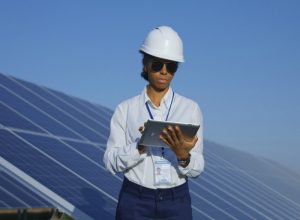