The African Development Bank (AfDB) has concluded its bid to co-finance the construction of Mozambique LNG Area 1 Project by signing a senior loan of $400 million for the project.

The AfDB joins a global syndicate of commercial banks, development finance institutions and export credit agencies to provide the requisite financing for the project.

Financial close is expected later in 2020.

The project, which benefits from one of the world’s largest natural gas reserves off the coast of northern Mozambique, will be the country’s first liquefied natural gas development. It will initially consist of two LNG trains with a total capacity of around 13 million tons per annum.

As well as being transformational for the energy sector in Mozambique, the project is expected to have broader socio-economic benefits for the country.

He noted that gas purchasers, such as fertilizer plants, had the potential for improving regional and global competitiveness.

The project comprises both onshore and offshore components, which will be funded by a combination of equity, pre-completion cashflows and over $14 billion in senior debt facilities.

The senior debt consists of a mix of Export Credit Agency (ECA) direct loans, commercial bank loans and the facility from the Bank, the only multilateral development institution involved in the project’s first phase.

Wale Shonibare, the Bank’s Director for Energy Financial Solutions, Policy and Regulation, said the project would create a new energy model in Mozambique and help “to electrify Southern Africa.”

“Through the availability of domestic gas, the project stands to facilitate the development of gas-fired electricity in Mozambique. This will play a key role in providing reliable and affordable energy for the country and the wider region,” said Shonibare.

The bank played a crucial role in requiring compliance with strict environmental and social standards, in addition to working on SME and gender-development in Mozambique and promoting adherence to international best practices.

The bank’s involvement is consistent with its country strategy in Mozambique, which aims to leverage natural resource development and investment in sustainable infrastructure.

Overall, the project will improve livelihoods, spur economic growth and boost universal electricity access, in line with one of the Bank’s High 5 strategic priorities, Light Up and Power Africa, AfDB officials said.

The bank’s acting general counsel, Souley Amadou, noted: “This is a first in class transaction that sets a new standard for mega-projects on the African continent. The collaboration and unity of purpose between the sponsors, government of Mozambique, the financing parties and advisors were truly remarkable.” 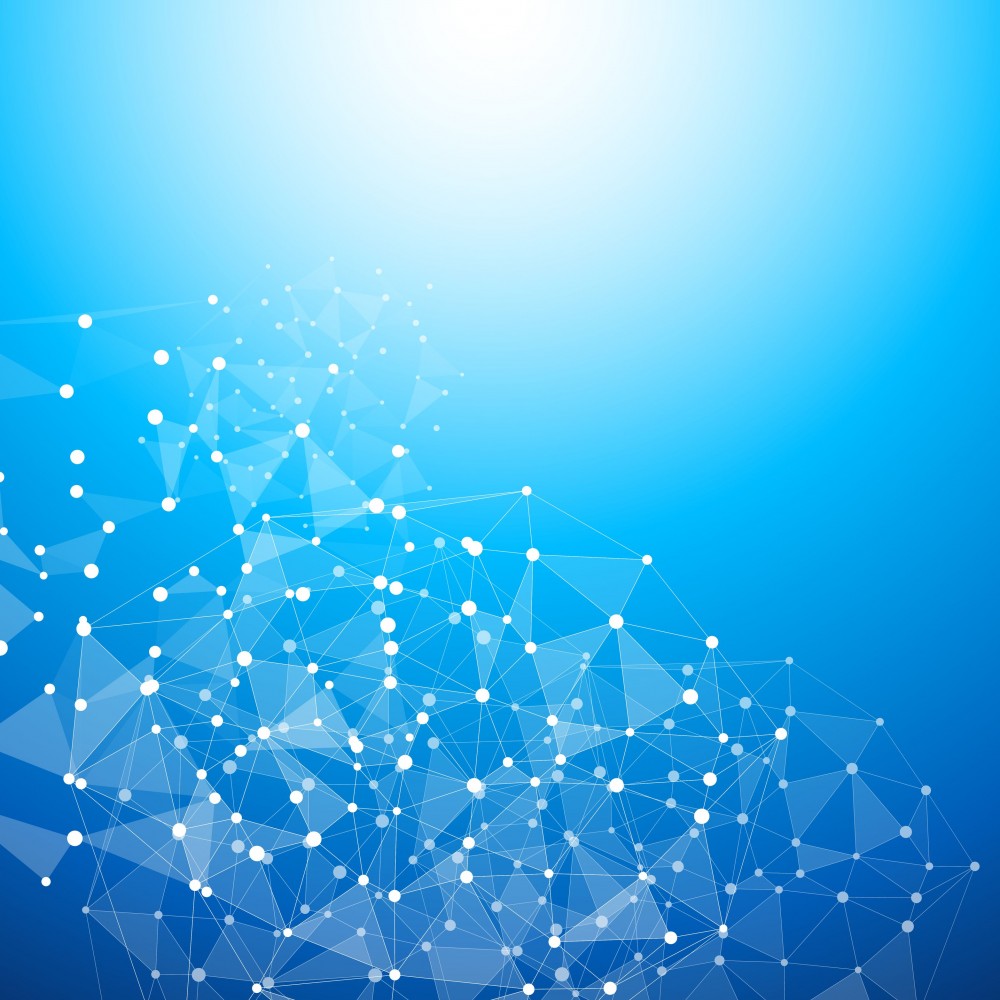