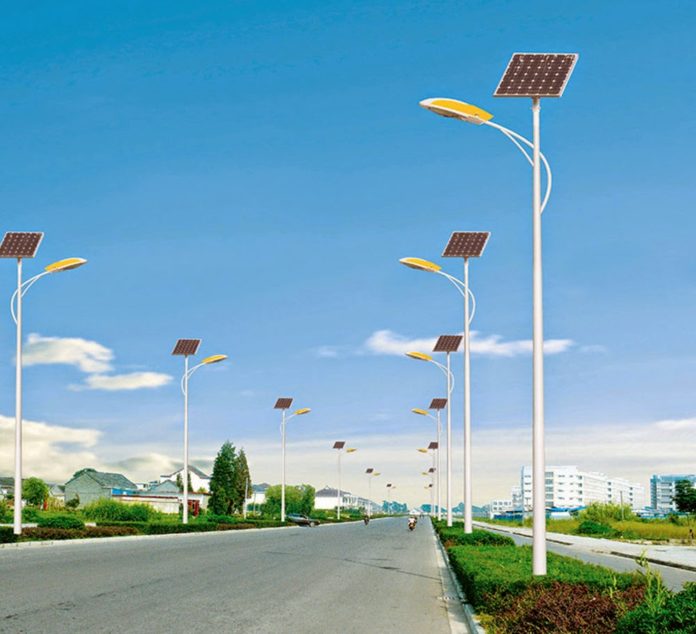 Ncube disclosed this to local media, the Herald, that Harare’s city council has engaged with companies that would be responsible for implementing the solar street lights project.

She expressed her excitement about the project, stating that it will enable the city to have lighting in an affordable way.

“The solar street lighting project is a very active project, which we are excited about because it is going to enable us to light up the city in an affordable way,” she said.

Ncube stated that the solar street lighting project will be implemented in two phases that would see the second phase incorporating areas outside of the city.

“The project is in two phases. The first phase is going to comprise 10,000 street lights in various streets within the [Harare] central business district and also streets which are out of the city,” she said.

Ncube added: “After that, we will now go into phase two, which will now take us into other roads which are not necessarily the major roads and which are not really in the CBD. So, you will see by the end of this year those 10,000 lights should be up.”

[quote]She further stated that some of the lights have already been erected from the airport road into the city.

“For the first phase, there are two companies and the work on the airport road is almost complete because they have now put up the lights from the airport right up to the roundabout on Dieppe Road.

According to local media, the city council has also installed solar lights along Robert Mugabe Road.

Ncube stated that the solar lights were being imported, while also noting that the use of solar street lights was environmentally friendly.

“It [solar street lights] is also friendly in terms of using renewable energy considering the shortage of electricity that is going on, not only in Zimbabwe, but worldwide, hence it is actually pushing us as local authorities to look at ways of making sure that we go green as far as energy use is concerned.”