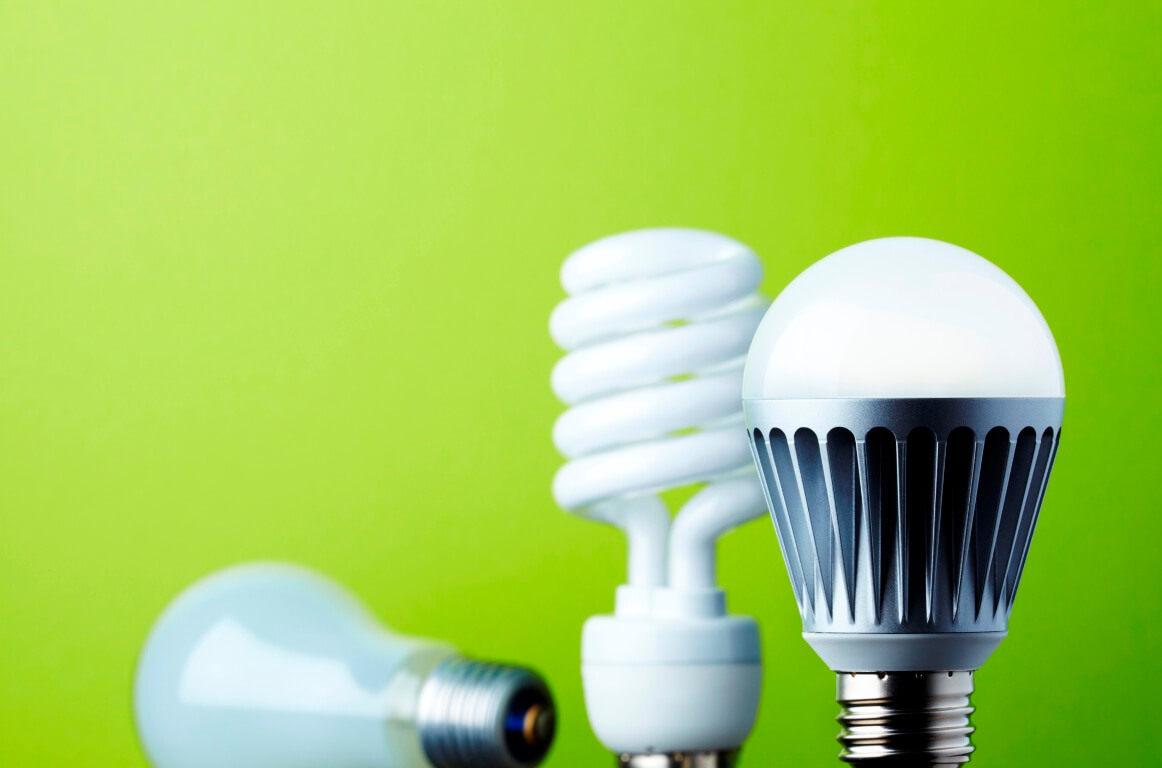 According to the state-owned power utility, if the whole nation adopts LED bulbs, the transition would lead to a nationwide electricity saving of 200MW annually – about 30% of its power deficit.

To this end, the company is planning to distribute 5 million free LED bulbs by June in exchange for conventional ones, at a cost of $20 million, Thomson Reuters Foundation reported.

“With such initiative, we are going to save a lot of energy. Just imagine moving from 40 watts energy consumption for an ordinary bulb to…only 5 watts for LEDs,” manager of the LED rollout at ZESCO, Thomas Sinkamba, said.

The aim is to replace every incandescent bulb nationwide. In January, the government banned the manufacture, sale and import of incandescent light bulbs and several other inefficient devices. Read more…

According to the utility, the country’s electricity demand in the last five years is reported to have climbed to 1,800MW, up from 1,600MW, as more areas have been electrified, putting increased pressure on the national electricity grid.

The rising demand, coupled with two years of drought that lowered water levels in the country’s hydroelectric dams, have led to the country’s power shortages, media stated.

Electricity from the national grid has been rationed for up to six hours a day in parts of the country as a way to cushion the shortfall.