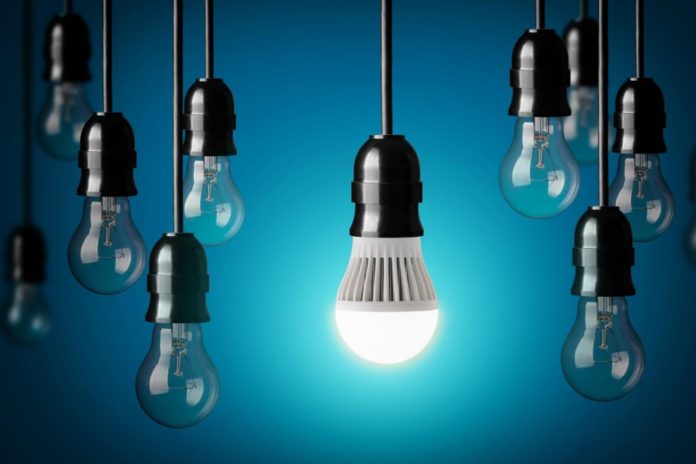 According to local media, Times of Zambia, in January this year, government announced that the importation of incandescent light bulbs has been banned in support of using energy saving light bulbs across the country.

[quote]This has resulted in Zambia Electrometer increasing its production capacity from 500,000 to two million per annum, targeting to meet the expected rise in demand.

During an interview, the company’s marketing manager Joo Chunga explained that as the new law, to be instated by June this year, will require every citizen to use energy saving light bulbs, the company has had to increase its production to meet the anticipated demand.

“We have increased the production of energy saving bulbs because the demand is likely to grow after June. We have done so because we want to meet the anticipated increase in demand of the product on market,” he said.

He added that the company has also decided to expand its business and it will by June start manufacturing Light Emitting Diodes (LED) bulbs, which he said have a longer lifespan than the current energy saving bulbs.

Chunga further stated that their LED bulbs would consist both of dimmable and non-dimmable lighting features, adding that some bulbs would also be “chargeable while others would use solar”.

Chunga admitted that energy saving light bulbs are rather expensive, he however promised that his company will start producing cheaper but high quality energy saving bulbs to meet all the market segments.