17 August 2009 – A milestone has been achieved with the implementation of Aquamarine Power’s ‘Oyster’ with the wave energy converter being placed on the seabed at the testing centre in Orkney.

The 194 tonne Oyster converter – a full scale device – was lowered onto a seabed subframe and bolted into position. It is being deployed at the European Marine Energy Centre (EMEC) at Billia Croo.

Aquamarine’s system transfers nearshore wave energy from water depths of 10m-12m to an onshore turbine via high pressure water in subsea pipelines. The pressure waves are generated in the pipeline by movement of a flap in the sea, driving the oscillating surge converter which is fitted with double-acting water pistons.

Following the successful placement of the device the next stage in the project is to connect the pipelines. Generation tests are planned for later this year.

Aquamarine said the most difficult part of the project has been completed, getting the device into the water and connected to the seabed frame.

The Oyster device was fabricated by Isleburn at the Nigg yard, near Inverness in northern Scotland.

At Billia Croo, directional drilling for the subsea pipelines began in the middle of last year.

The Edinburgh-based company has a deal with Airtricity to develop up to 1GW of capacity by 2020 using the Oyster system at a number of locations. The sites would have clusters of the devices. 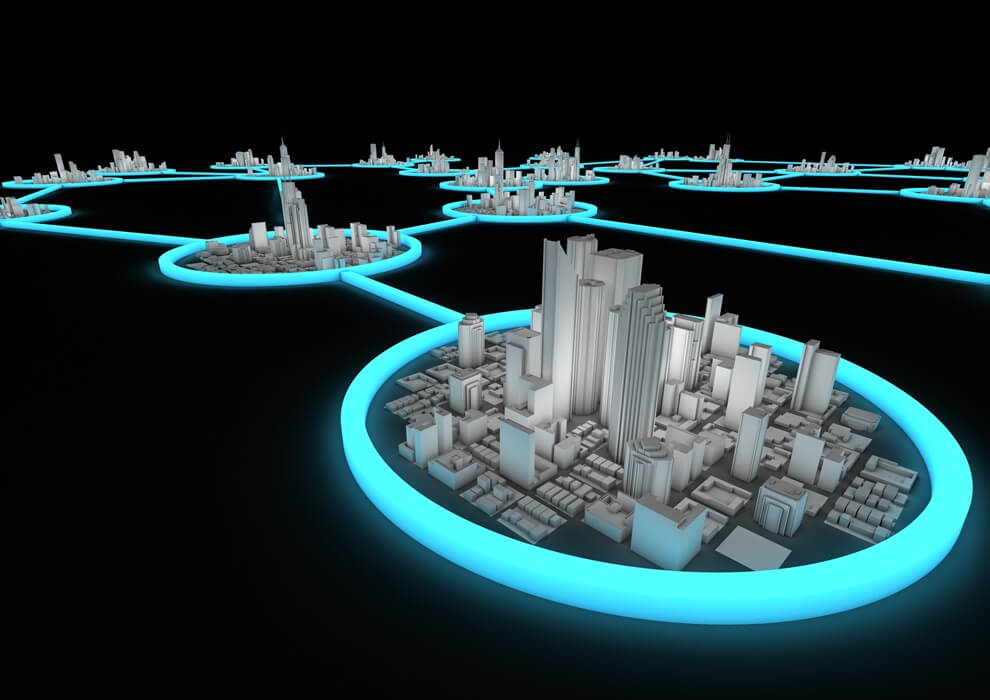